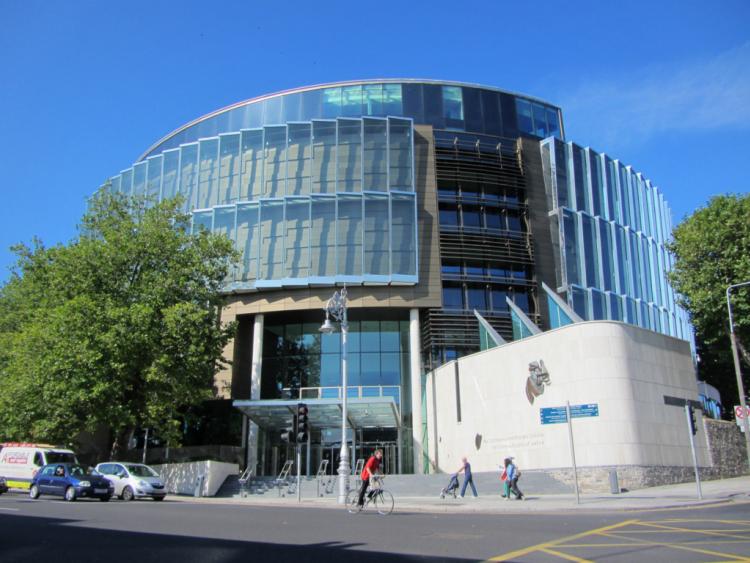 A man has appeared before the Special Criminal Court charged with multiple offences under the Money Laundering and Terrorist Finance Act.

Sean Ruth (31), of Blacktrench, Rathangan, Co Kildare, appeared before the non-jury court this morning, Tuesday, June 2, charged with eight offences under the act. The alleged offences all occurred within the State between 1 January, 2016, and 31 December, 2016, inclusive.

Detective Garda Paul Kane told State Solicitor Ciara Vibien that he had executed a warrant for Mr Ruth, who is accused of making four lodgements into an AIB account and four into an account at St Canice's Credit Union, Kilkenny, with the accounts allegedly held in his name. The amounts of the lodgements were not disclosed in court.

Mr Ruth is accused of knowing, believing, or being reckless as to whether or not the monies lodged into his account were the proceeds of criminal conduct.

There was no State objection to bail but strict conditions were imposed on Mr Ruth. The accused is to reside at an address in Co Laois; sign on three times a week at Portlaoise Garda Station; surrender his passport and travel  documents; not associate with or contact anyone connected with the case and have his phone on at all times for contact by gardaí.

An independent surety of €5,000 was provided by a family member with no monies to be lodged. Free legal is to be assigned once a satisfactory statement of means is provided to the court.