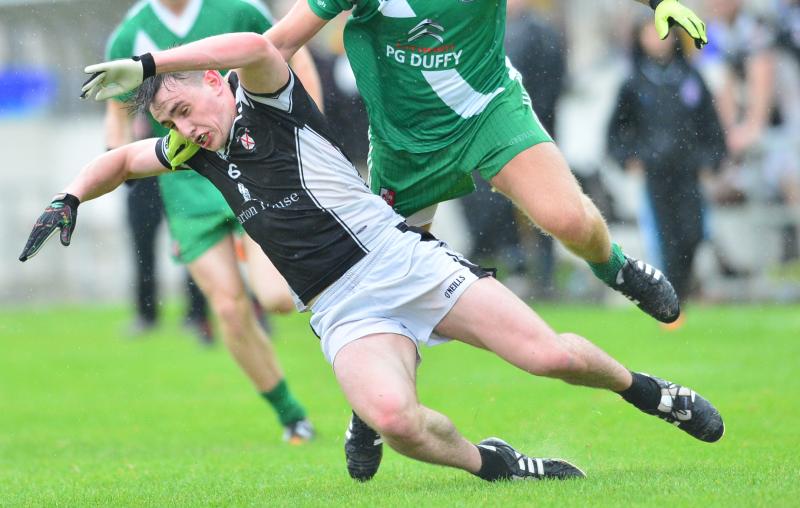 You can take the GAA boy out of Ireland, but he’ll still stand out abroad.

The trusty club jersey and O’Neills shorts have been a staple of the Irish-twentysomething-abroad wardrobe for years, and it’s as common to see county colours from the beaches of Bondi to the streets of San Francisco as it is on the pitches of home during the summer.

And rising Kildare actor Paul Mescal is no exception to that sartorial rule.

The star of Normal People, whose fame has exploded with a 12-part TV adaptation of Sally Rooney’s hit novel, was snapped for the Daily Mail heading out for a few messages in London, where the young actor is in lockdown.

He wore a bright Adidas tracksuit top and sunglasses, teamed with two cans of pink gin, a bottle of beer, a packet of prawn-flavoured crisps and a pair of Maynooth GAA shorts. 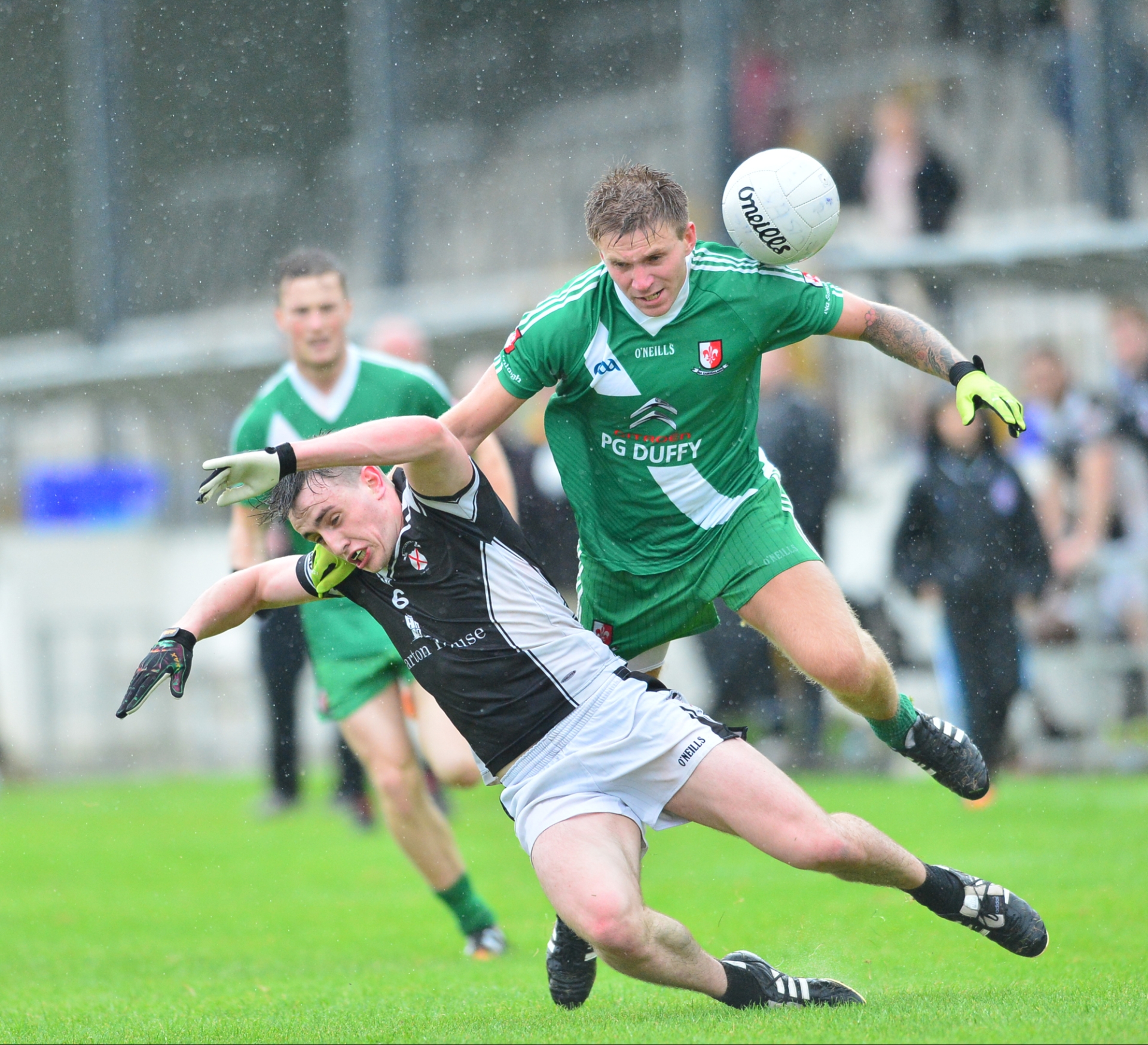 The sudden shooting to fame of the Kildare club training togs has prompted some amusement on social media.

The club itself tweeted: “We think Paul Mescal has great taste! Loving the Maynooth GAA shorts!”. The actor replied that they were “a permanent staple” - indicating they’re a regular rotation in the actor’s leisure wardrobe.

Comedian Rory O’Connor, aka Rory’s Stories, tweeted he looked like a lad “Arriving to training the Tuesday after kicking 2-4 from wing forward…”. Mescal raised the stakes, opining his look was more suitable to a corner back having pulled off the same feat.

Arriving to training the tuesday after kicking a point from corner back... https://t.co/LdgYnv6GWI

Kill author Emer McLysaght, writer of the Aisling books, tweeted that the actor’s look, combined with his snacks and drinks haul was like “Strolling onto the school tour bus to the Japanese Gardens and National Stud with the Bag Of Shite your mother got in  Londis… "

Packet of Rancheros, tin of Rock Shandy, five pack of those Kinder bars. That’s right baby, all five are for YOU, THIS IS YOUR DAY

The Maynooth clubman was poised for a huge career on the field for the Lilywhites. The corner back captained the Kildare Minors to an All-Ireland quarter final against Kerry in 2014. He was on the 2015 u21 side that got to a Leinster final, which they narrowly lost to Dublin, and impressed then senior manager Cian O’Neill. However, a broken jaw put paid to a prospective career with the Lilies at senior level as Mescal was forced to step away from football due to the risk of further injuries. He also played hurling for Maynooth. 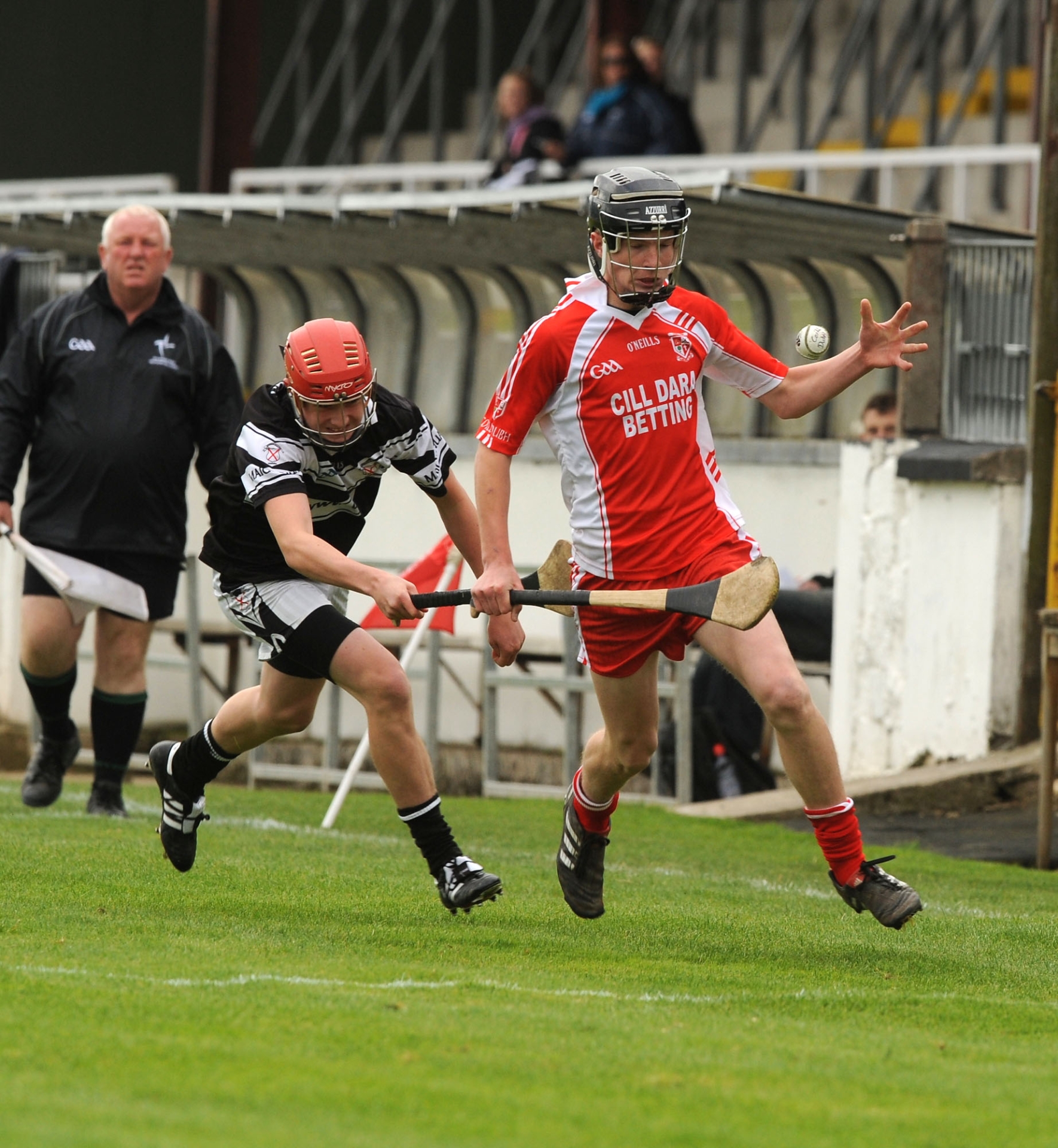 The 24-year-old has admitted he misses the sport, even as a London club tried to get him back on the field on hearing of his move to the UK capital earlier this year. 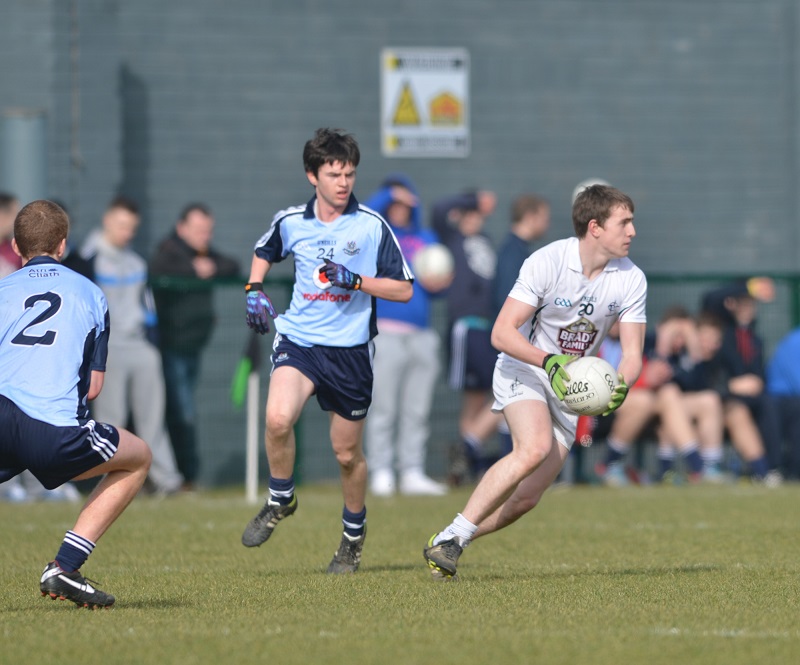 His character Connell’s wearing of the Gaelic football garb has become one of the talking points of the series - although some commenters abroad have unfortunately mixed up his sport, calling them rugby shorts.

Mescal’s character Connell Waldron also wears a chain necklace that has taken on a chain necklace that has become a hot ticket men’s fashion item since it appeared in the series. The actor is raffling off one of his personal chains in aid of suicide prevention charity Pieta. Make a donation and enter the raffle HERE. The raffle is open until June 8 and some €34,000 has so far been raised.