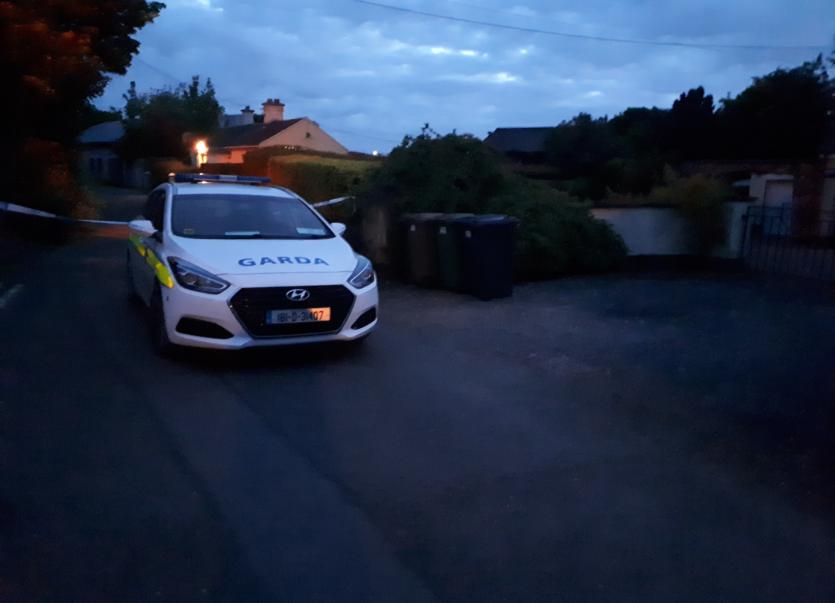 Gardaí in Naas are investigating the circumstances surrounding the discovery of a body at a dwelling on the outskirts of the town last night (May 26).

It's understood that the body of a 45 year old man was found at a detached dwelling in the Rathasker Road area, about a mile from the town centre.

Two garda cars were at the scene and the road, which connects Newbridge Road with a section of the ring road, was closed off.

The identity of the man was not immediately known, though he may be of eastern European origin.

It is understood at this stage that gardaí are not treating the incident as a crime.

An official Garda statement released after 11pm read: "Gardaí are investigating the death in unexplained circumstances of a man at Rathasker Road, Naas, County Kildare, this evening Tuesday May 26. The body is being removed to Naas General Hospital where a post-mortem is scheduled to take place and this will determine the course of the investigation."