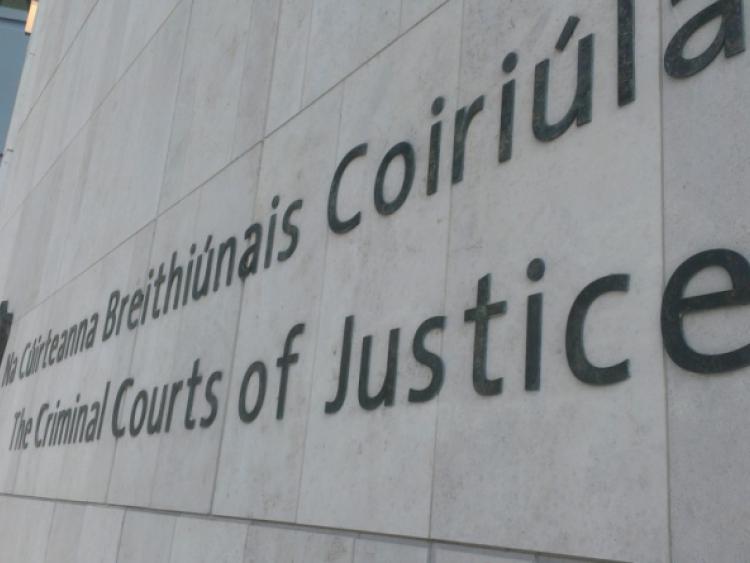 A woman who was raped while she was asleep has said she “will be alone for the rest of my life”, a court has heard.

In her victim impact statement, which she read before the Central Criminal Court, the woman said that the past three or four years of her life have been “hell”.

“I blame myself for not being strong enough for my children,” the woman said. She said she had felt and still feels like she has failed as a mother “for being in such a dark place”.

The woman said she feels as though she has been robbed of everything and does not feel like a woman anymore. She said she cannot watch TV shows or films that have so much as a kiss in them.

She said she wishes that one day she will be free of pain. She said she will “never be able to move on” and that she has to learn how to live every day.

“I know I will be alone for the rest of my life,” the woman said.

The 38-year-old man, who cannot be named to protect the identity of the victim, pleaded not guilty to an offence of rape at an address in Co. Kildare on March 12, 2017. He has one previous conviction for an assault.

In February 2020, a jury returned a majority verdict of guilty on the sole count following a trial in the Central Criminal Court.

A local garda told Patrick Hanahoe BL, prosecuting, that on the date in question, the woman was staying in the house of her friend, who was the former partner of the accused man.

The garda said that in the early hours of the morning, the woman woke up to find the accused man raping her. The woman was startled, asked what he was doing and the man replied with words to the effect of saying “she wanted it”.

At one point during the offence, the man put his fingers over the woman's lip, telling her to be quiet or the children sleeping in the house might hear. Afterwards the man immediately left the house.

The court heard that during the trial, it was put to the woman that she had had a consensual sexual encounter with the man a month prior to the incident and that the incident itself was also consensual. The woman denied both propositions.

The garda agreed with Orla Crowe SC, defending, that her client had written a letter of apology to the victim. The woman does not accept this apology.

Mr Justice Tony Hunt adjourned the matter for finalisation on June 19, next.