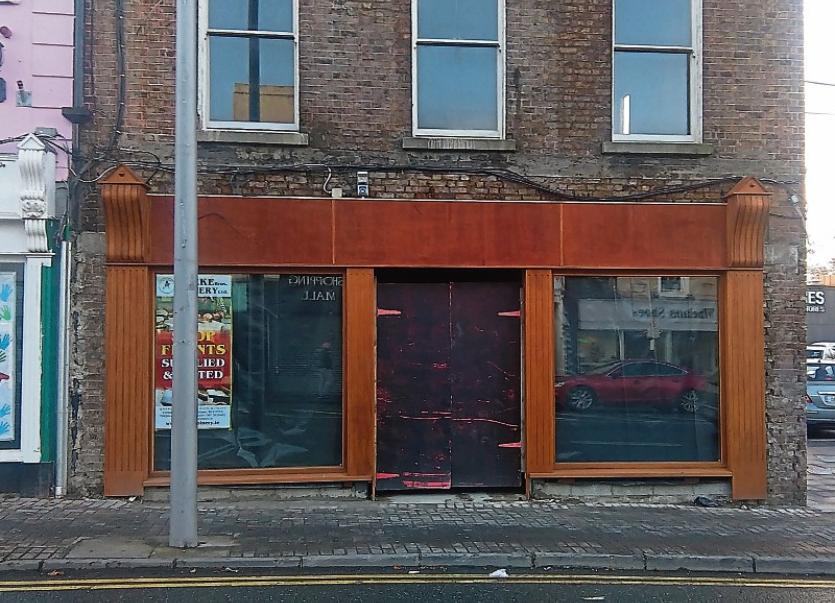 A new shop development under construction in Naas town centre is set to be completed by the end of September.

The retail unit will open at the former Grandstand pub, at the front of the Dunne Stores site at North Main Street.

A significant renovation project to create the ground floor shop premises with a two bedroom apartment on the first and second floors has been underway for some time.

It’s understood that a tenancy agreement has not yet been arranged.

The original building, which dates back to the Famine times, was more recently renovated in 1975 and 1995.

It is also the subject of a preservation order.

All of the red bricks that made up much of the building were taken away, cleaned and used again to recreate the building and the yellow bricks used elsewhere in the structure, including on the four huge chimneys, were also cleaned and re-used.

The roof structure is completely new but was rebuilt in the fashion of the original construction.

The old wooden sash windows at the front and side were also removed, repaired, treated and returned to the structure.