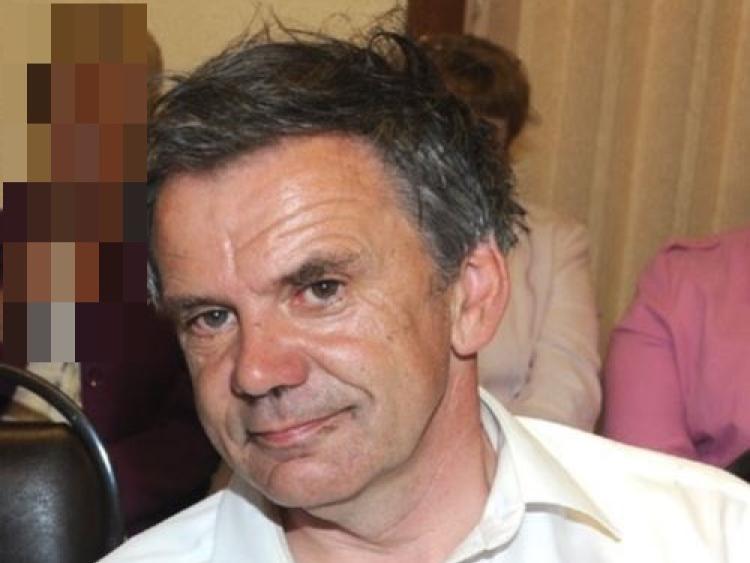 The Newbridge man who was a victim of an incident at his home has died.

It is understood that Peter Kennedy, 60,  of Moore Park passed away at Dublin's Beaumont Hospital, where he was being treated.

It's understood the incident occurred in a bedroom in his house in Moore Park on the evening of April 28.

Local gardaí who rushed to the scene carried out emergency medical care before the arrival of an ambulance.

The victim was taken to Naas General Hospital where he was in critical condition. Mr Kennedy was later transferred to the intensive care unit at Beaumont.

A man has since been charged with assault.