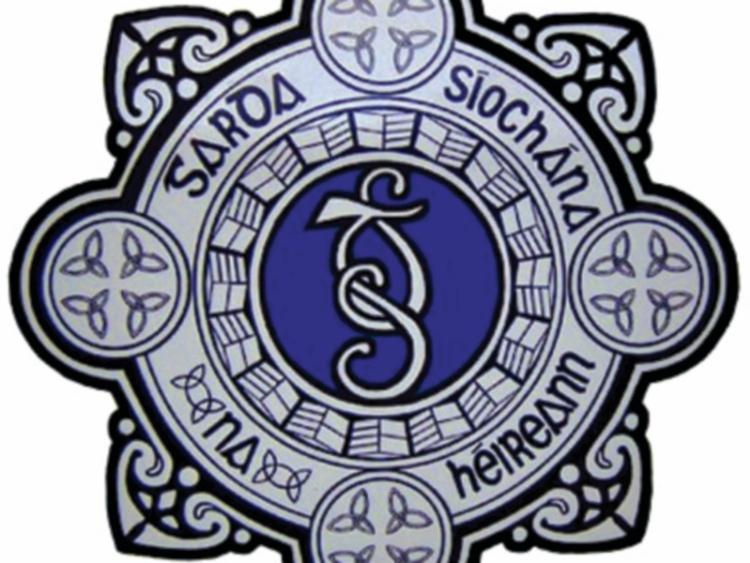 Gardai investigating a serious assault in Newbridge have made an arrest.

A man in his late teens was detained this afternoon in connection with the incident which happened in Moore Park.

A man in his 60s was assaulted in a house there yesterday evening.

The man is currently being detained at Newbridge garda station under the provisions of Section 4 of the Criminal Justice Act 1984.