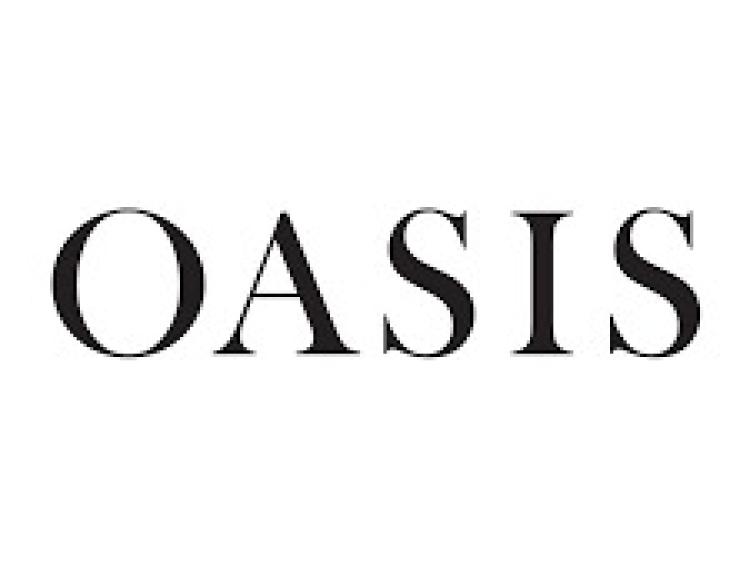 A liquidator has been appointed by the High Court to clothing store Oasis.

The high-fashion store has a branch in the Whitewater Shopping Centre in Newbridge; and also a concession within the Newbridge Debenhams store which itself last week announced it was entering liquidation.

The liquidator has been appointed to Oasis and its sister company Warehouse. Between them the two employ around 250 people in 13 Irish stores and 29 concessions.

The company's shops have been closed since March in line with government Covid-19 trading regulations.

Oasis and Warehouse outlets in the UK have been placed into administration.