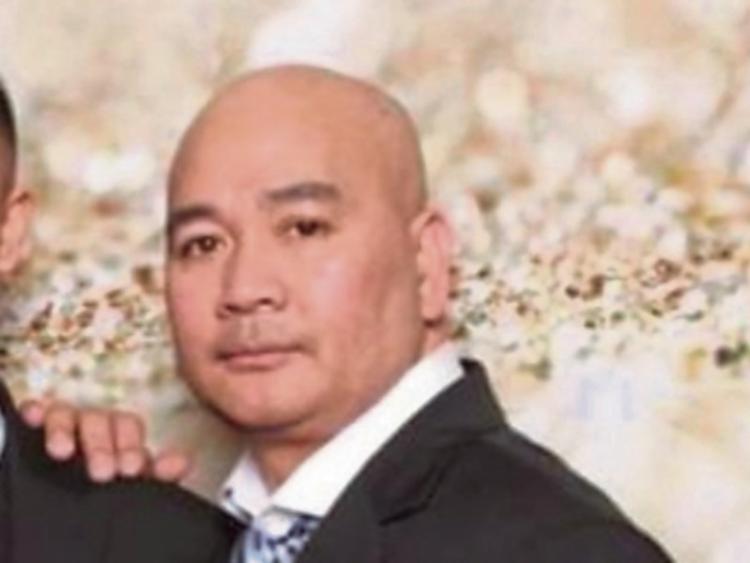 There has been a huge outpouring of solidarity from the local community following the road accident which claimed the life of a 47-year-old Clane resident.

The male driver of the other car, who was aged in his 60s, was taken to Connolly Hospital Blanchardstown with non-life-threatening injuries.

Mr Picorro, originally from the Philippines, lived in Abbeylands, Clane. He is survived by his partner Mae, sons Michael, Paul and Fritz, his father Charlie Senior, brothers Noel and Joel and Charlie's cousins, extended famiy and friends.

Members of Clane Rugby Club set up a GoFundMe fundraising page for the family in the wake of the tragedy and this had generated over €12,400 by Tuesday lunchtime.

It is understood the family have been living in Clane for some time.

“We decided to set up the fund because there are only two left in the immediate family. This was a very sad and tragic accident and all the more so because Charlie was a health worker, a health assistant, working at St James’s Hospital in Dublin,” said Mick Houlihan, a Clane RFC member and coach of the under 16 team.

“Charlie’s son Michael is a player on the under 16, participating in cup and league competition at Leinster Schools Youths level.

“He is a brilliant rugby player and we know that he and his mother are feeling loss right now and it’s even more challenging in the light of the coronavirus restrictions.

“We are trying to give them some assistance at this time because we know it is needed now.

“There has been a tremendous response to the initiative, perhaps partly because Charlie worked in the frontline at a very busy hospital treating many patients,” added Mr Houlihan.

He said Charlie had a huge interest in basketball and also played the game.

“They’re a lovely family and Charlie attended most of the games played by Michael and often came to training sessions as well.

“Charlie was a gentle and quiet spoken man and it was a pleasure to be around him and I know that he was well liked by those who knew him.”

The accident happened at approximately 9.50am on Easton Road, Leixlip, on Saturday. No other injuries were reported as a result of the accident. Forensic collision investigators attended the scene and the road was closed for a time. following the accident.

Gardaí at Leixlip are appealing for any witnesses to this collision to come forward.

They would also like to hear and from any road users who may have camera footage (including dash-cam) and who were travelling in the area at the time to make it available to them.

According to a death notice published today, a private family funeral will take place due to the government advice regarding public gatherings.

Those who would of liked to attend the funeral but cannot due to restrictions can leave the family a personal messsage on the condolence page at RIP.ie. Charlie's funeral will be streamed live on Thursday at 12.30pm on Clane parish's website at www.claneparish.com.