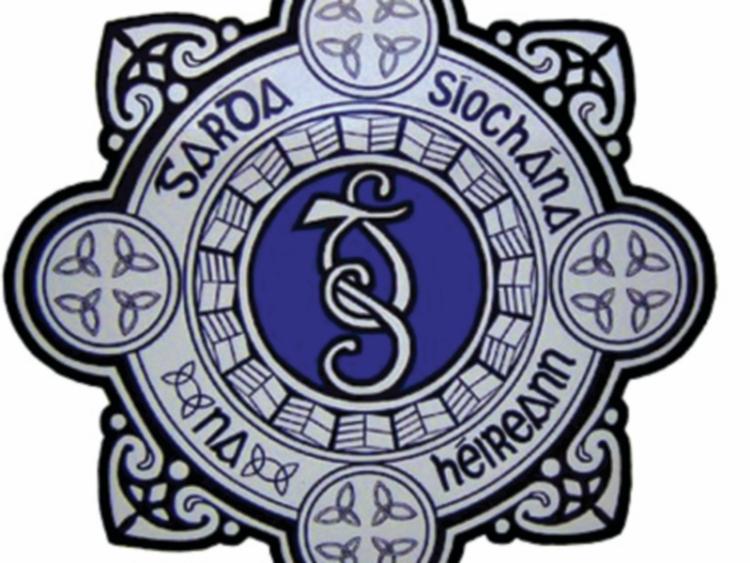 Gardai are investigating an attempted carjacking incident in Clane on Thursday night.

It's believed a man jumped into a car being driven by a woman and demanded to be brought to Sallins.

It's understood the woman was then pulled from the vehicle and an attempt was make to take control of a second vehicle.

A man was later detained.