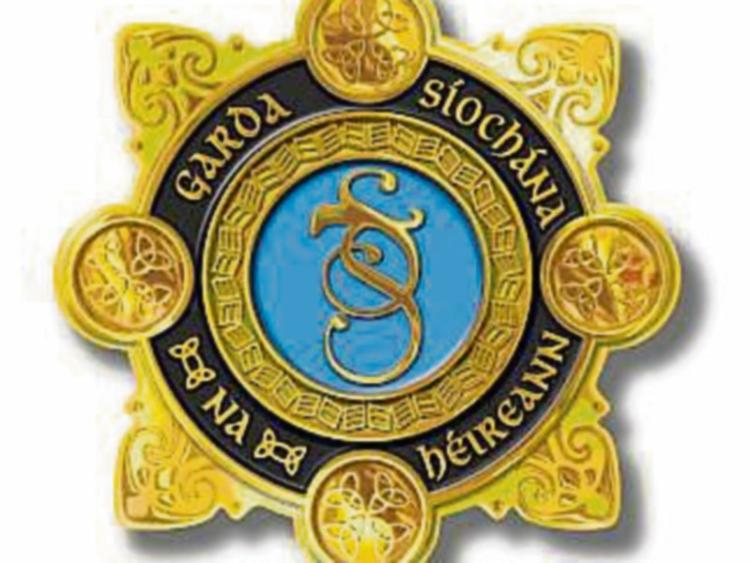 Gardaí arrested two women and seized a large sum of cash during an operation yesterday.

Shortly after 2pm gardaí stopped a car on the M7 motorway (southbound) in Co Laois and recovered €50k in cash. The occupants of the car, two women aged in their 20s and 30s, were arrested at the scene.

Both were brought to Portlaoise garda station where they are currently detained under section 4 of the Criminal Justice Act, 1984, on suspicion of money laundering. They can be held for up to 24 hours.