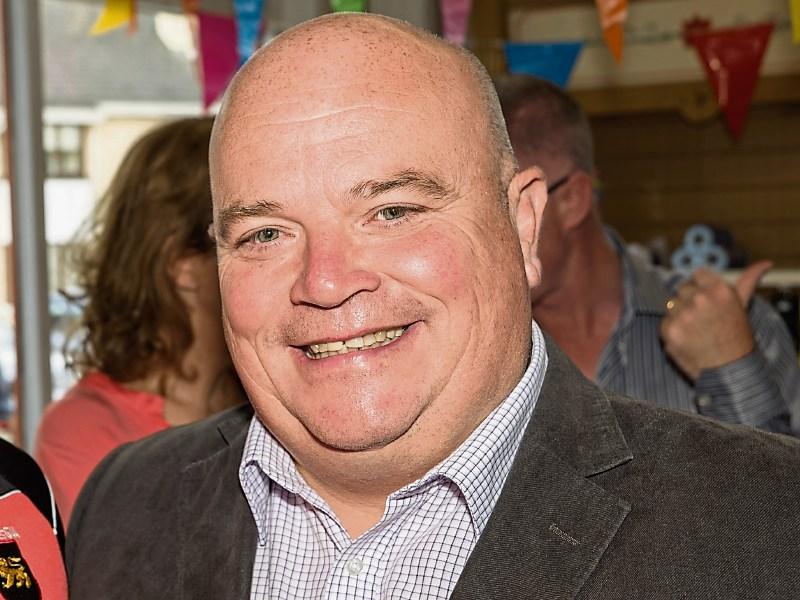 Cllr Wall won a seat on the commercial and industrial panel having received 84,000 votes in the first count and finishing the contest with 113,500 votes, just ahead of the quote of 113,000.

His father Jack became a senator in 1993, before being elected to the Dáil.

In Seanad elections each single vote cast equates to 1,000 when the votes are actually counted.

More recently, in the general election, he got 5,900 first preferences, marginally behind then sitting TD Fiona O’Loughlin (Fianna Fáil) and waselimiantd only on the sixs count.

Ms O’Loughlin is also seeking a Seanad seat on the administrative panel and counting to elect the senators on that panel starts today.