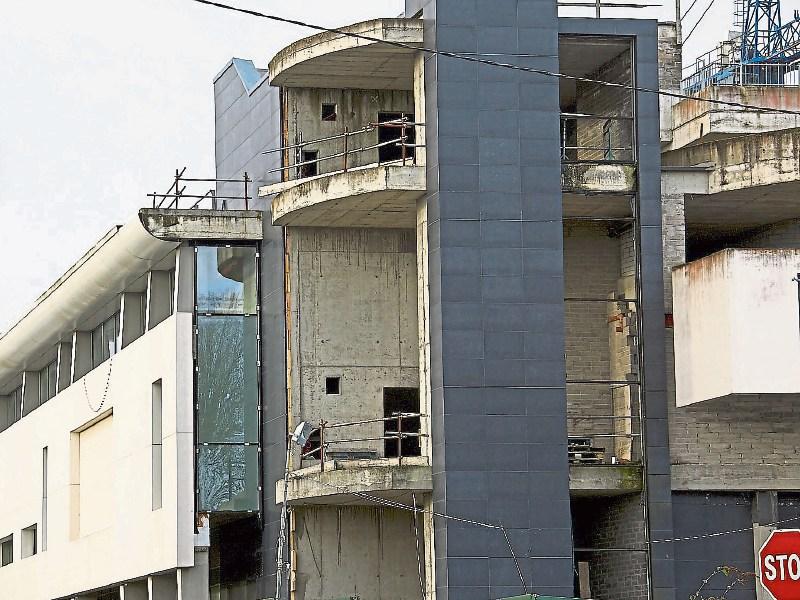 Plans to sell the unopened Naas Shopping Centre have been agreed.

The Roche Group which developed the Vista primary care medical centre in the town, has acquired the building.

The centre, was to have opened more than a decade ago, was placed on the market on behalf of the National Asset Management Agency by specialist commercial selling against Cushman & Wakefield last October.

A guide price of €4.8 million has been put on the property by the selling agent. 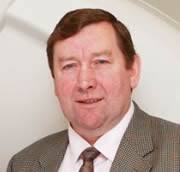 The 44-unit Naas Shopping Centre went up for sale with four existing retail properties fronting on to South Main Street.

Mr Roche said he plans to create independent living accommodation for older people with gardens on the roof of the premises with rooftop gardens at the front and back.

The centre will also have a primary care centre similar to the Ballymore Road facility.

Mr Roche, whose family came for Mayo but grew up in Milltown, near Newbridge,  also intends to develop a drive-thru pharmacy which will allow customers to order medication using a scanning system without having to leave their vehicle.

Mr Roche declined to say how much has been paid for the building but it is thought to have been sold for over €4m but less than the guide price.

Speculation that the building would be partly demolished has been dismissed by Mr Roche, who said that while some of the structures would have be knocked as a result of fire damage these would be rebuilt.

He also said that an anchor tenant is being sought for the centre and there is speculation that this could a Dunnes Stores clothing shop.

The sale was welcomed by Cllr Bill Clear who said the population of the town is increasing and residents will no longer leave the town for shopping centres elseshere.