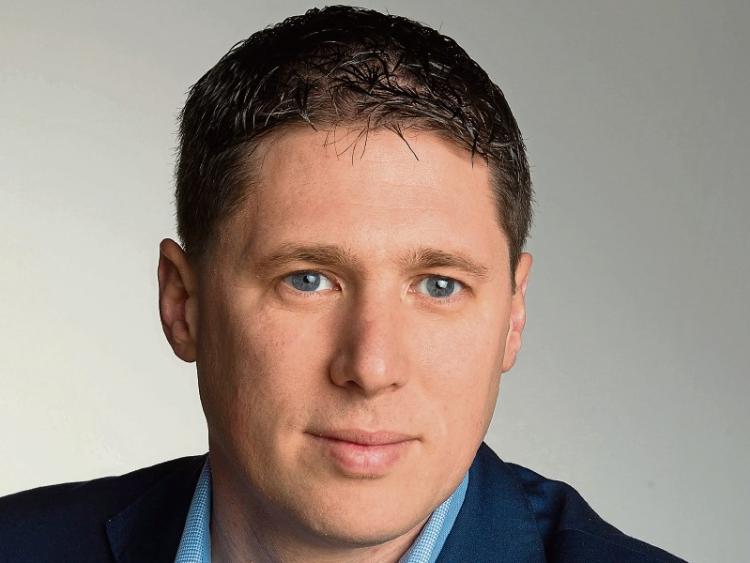 The issue of school tour operators retaining significant portions of payments made by parents for upcoming trips for their children is causing anxiety and concern at a very difficult time, according to Sinn Féin TD Matt Carthy.

The Cavan-Monaghan deputy said that he had been in contact with a number of secondary schools and students’ parents, who were worried that their money was going to be retained by third party travel companies for European tours ‘that are not now going to happen’.

Deputy Carthy said he outlined the problem in a letter to the Ministers for Foreign affairs and Education to highlight the issue this week.

He said the issue has been brought to his attention a number of times in the last fortnight, since all schools were closed due to the Covid-19 crisis. “I have been contacted by a number of secondary schools in my constituency about problems they are experiencing regarding school tours, organised by third party companies, which the parents of their students have paid for and are due to take place in late April and early May.”

Deputy Carthy said he has seen correspondence to the parents and to the organising teachers from these tour companies, which are based in Ireland, stating that because the tours are booked for four to eight weeks hence, they are not cancelling them because there is no directive from the Department of Foreign Affairs. “These tours are to parts of Europe which have been very badly affected by the Covid-19 crisis and are, at the moment, in lockdown. However, the tour companies are pressuring parents to make the call to cancel the trips themselves so the companies can say they were cancelled by parents and therefore they are not entitled to all their money back.”

Deputy Carthy said one of the schools affected has around 25 parents who have already paid €410 for the cost of the trip, over a period of months.

“He said the tour company is insisting that because there is no government advice at this stage, they continue to plan for the trip despite the fact that, in reality, there is no way these students will be going anywhere in the next couple of months – and the tour companies know it.”

Deputy Carty said that by pressuring parents to say they don’t want their children to go, leading them to cancel the trip themselves, the tour companies are insisting that they get to keep a large proportion of the monies already paid. This is incredibly unfair but parents and teachers feel they have no choice because of the ongoing Covid-19 crisis. This is another source of worry, anxiety and indeed frustration for parents at a time of unprecedented global crisis and I have asked the ministers to issue a statement saying that all school trips for the 2019/2020 academic year should be cancelled immediately.”

He believes this would give parents the security of knowing that the trips are off because of a government directive and they should, in this instance, get all their money back. “I have urged the ministers to give this matter their urgent attention because, as the days tick by without any resolution, parents are facing the prospect that nearly all of the money they have paid will be withheld by these tour companies.”.