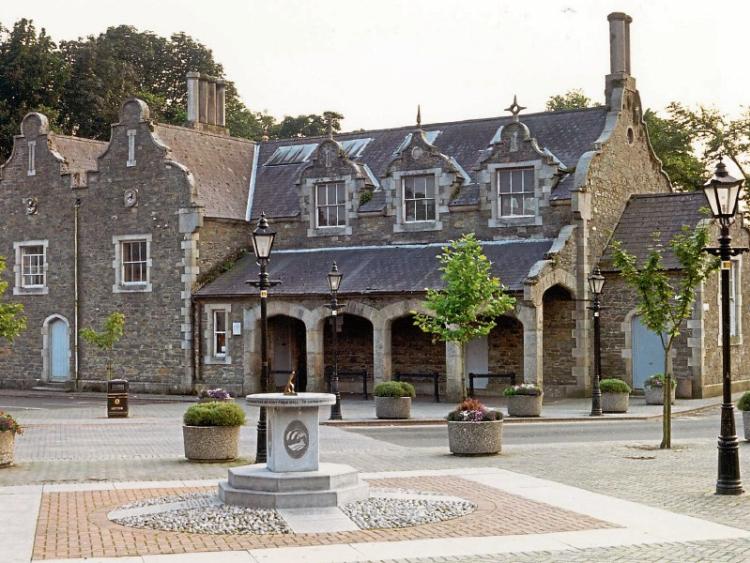 A man who was before Athy District court on Tuesday, March 10, for running at gardai in a threatening manner and resisting arrest, was jailed for six months.

Teibor Kobova (23) with an address listed as Riverview, Old Greenfield, Maynooth, came to the attention of gardai on December 9, 2018, at 1.25am when a row broke out at a family function at the Athy Recreational Hall.

His solicitor Jackie McManus told the court that it was all ‘drink related’.

“It was out of character and he apologised straight away,” she said. “It was a family occasion.”

He has no previous convictions and pleaded guilty. She told the court that his apology has been accepted by gardai adding that the defendant’s mother had just died at the time.

She said that he has not been drunk since the incident.

Judge Desmond Zaidan said that it was a drunken row. “He is going to jail,” Judge Zaidan said.

“This kind of behaviour is a waste of garda resources. These are drunken fools and a lot of people loose their lives in a drunken row.”