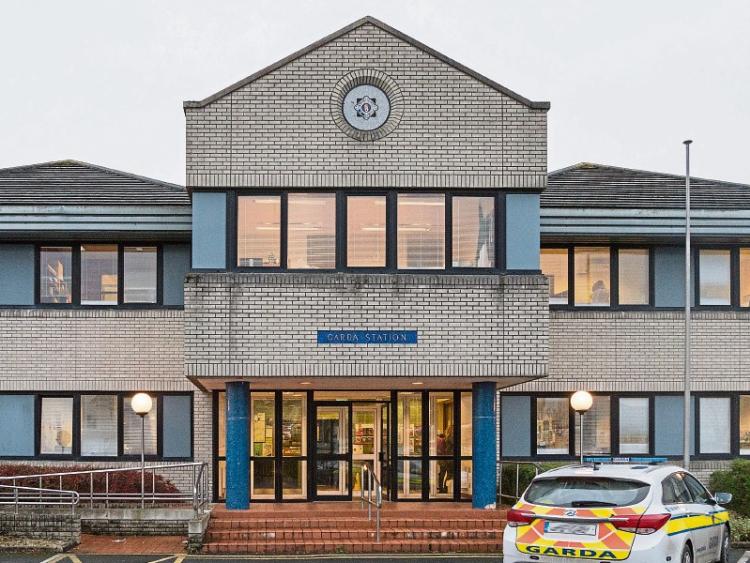 A man, who is living at a temporary address, was detained by gardaí from the Naas station at North Main Street for a breach of the Public Order Act.

According to the gardai the man was abusive and shouting insults at passers by. He was later collected from the  garda station by care staff.