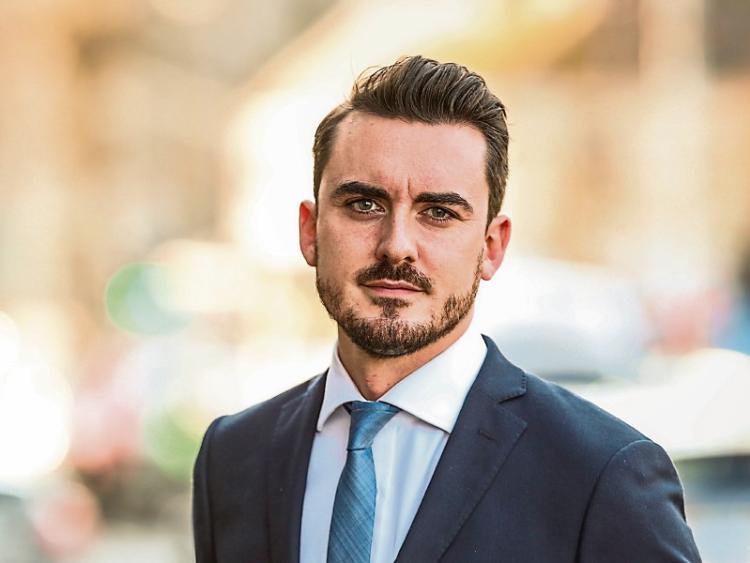 Over 140 individuals have signed up to a new group formed in Maynooth to help members of the community that are in self isolation or vulnerable.

Cllr Ó Cearúil said the group has the support of many local businesses such as the Glenroyal Hotel and Taxy.

He said uptake from people using the volunteer service was slow but he expected it could increase. “We had three drop offs this morning.”

By this morning, the group had 142 volunteers signed up.

Cllr Ó Cearúil, who is coordinating the group, continued to work full time 9 to 5, as well as his Kildare County Council duties. “We are working together,” he said.

He said his group would have use of software from his own company, Zendesk, to help administer the group activity and triage its requests.

He said pharmacies are taking orders over the phone but it was more difficult with groceries, because of the potential to handle cash in a safe way

Cllr Ó Cearúil local pharmacies and supermarkets are participating. “Volunteers will pick up prescriptions and/or groceries and drop them at the front of people's homes. The group is abiding by all HSE instructions in regards to hand hygiene, sanitisation and social distancing.”