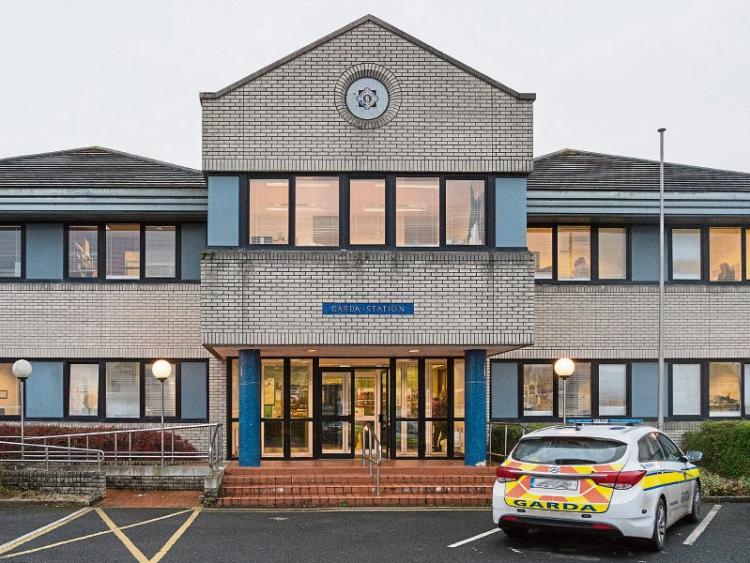 Gardaí in Naas are investigating a report of a man deliberately coughing into the face of at least one elderly person in the town.

It happened at Sallins Road shortly after 2pm yesterday.

A report circulating on social media claims that a couple, aged in their 80s and wearing medical masks, were approached by a man who jumped towards them and coughed into their faces.

At least some of his clothing was green coloured and he was reportedly about 6 feet or 6 feet 5 inches tall.

A garda spokesman said it was not clear whether the reported incident and the incident posted on social media are the same.

“We are obviously very concerned about this because of the prevalence of the coronavirus and we are following it up. We would appreciate any help from the public and we would like to hear from anyone who has dash cam footage from the Sallins Road area around that time,” the spokesman said.

It’s at least the second such incident to take place in Naas.

On Saturday afternoon gardai were informed of a young woman who was coughing from a passing car (a 14 D registered VW Golf) in the direction of pedestrians.

She was accompanied by other passengers who were laughing.

It happened at Newbridge Road. She also went into at least one business premises and was coughing loudly.