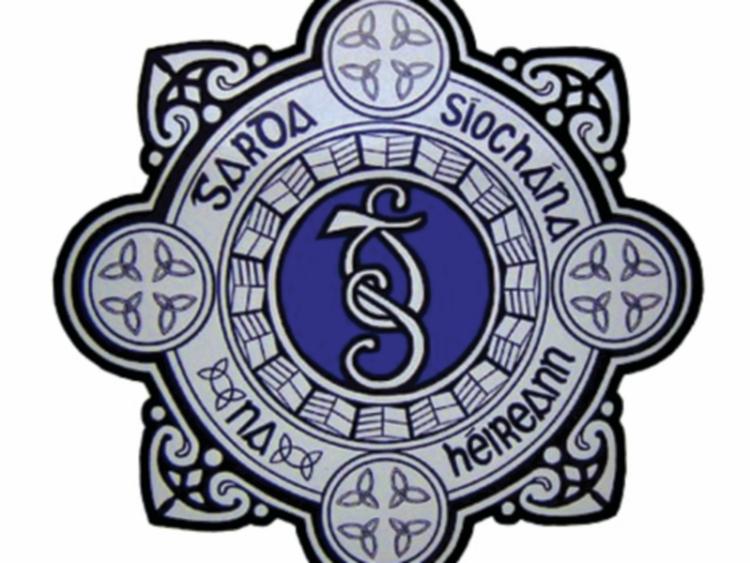 Property worth some €1,950 was stolen during a burglary near Donadea.

A shed was broken into on March 4 and among the items stolen during the incident were tow bicycles, including a folding model as well as a lawnmower.

No damage was caused and it’s understood that the garage was unlocked at the time. Gardai believe it happened between 7.30am and 9pm.