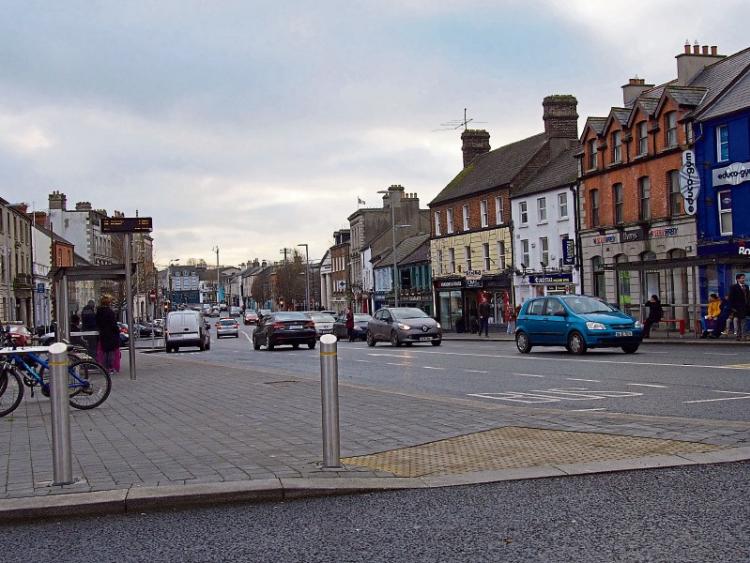 A number of businesses in Naas have decided to close because of fears surrounding Covid-19.

McCormack’s pub, the longest established family business in the town,  made the decision to close last night.

A notice in the front window today said the decision to close was taken in the interests of staff, customers and the community.

A couple of doors away on South Main Street the 33 South Main gastro pub has also closed “for the foreseeable future”.

At the other end of the town Grace’s pub, which also has a restaurant and Hayden’s pub are also closed.

Kavanagh’s pub, which is also home to the Bouchon restaurant is also shut.

The Naas Court hotel did not open last night.

Most of the businesses have not indicated a reopening date - though some may review the decision before next weekend.

It is thought the decision by some was prompted both by concerns over  images of people ignoring social distancing protocols at licenced premises in Dublin, specifically Temple Bar.

It was also noticeable that most pubs were considerably less busy on Friday and Saturday night in Naas.

However not all premises are closed. The Osprey Hotel is open for business as is the Town House hotel, Lawlor’s hotel  and some other pubs.