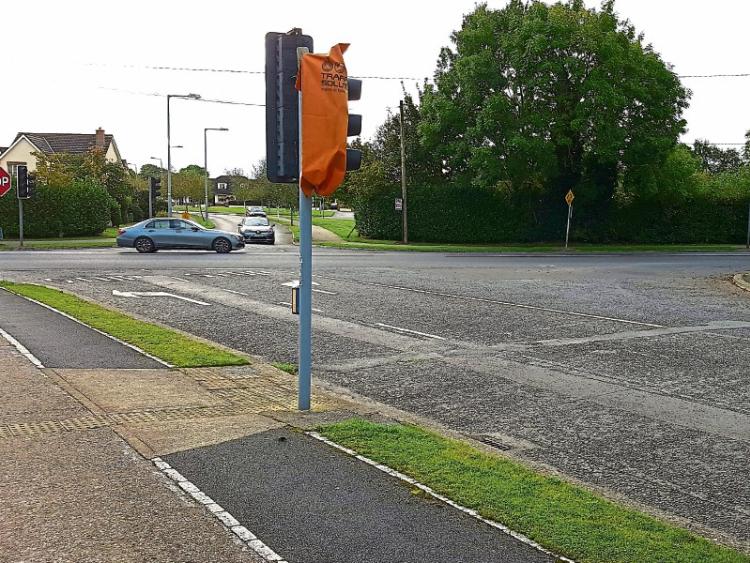 Where next for Clane link road proposal?

An Bord Pleanála has refused planning permission to Westar Investments Ltd. for 305 residences  at Capdoo and Abbeylands, on the Dublin Road in Clane.

The plan included 112 houses and 193 apartments with a creche for up to 50 children.

It also included the building  construction of a 1.88 hectare linear park along  the River Liffey with three car/pedestrian accesses, two off the Brooklands Housing Estate Road and one off Alexandra Walk.

The plan involved a new road, joining the R407 College (Kilcock) road to the Capdoo Park access road and the R403 Celbridge road.

Previously, Bord Pleanala granted permission to another company, Ardstone,  for 366 residences at Capdoo in Abbeylands, close to Lidl on the Dublin road.

In the Westar case, the Bord said the proposed development was dominated by roads and surface car parking, resulting in poor and substandard design.

Bord Pleanala also said it did not promote a high quality street layout that prioritises people rather than vehicles.

It also failed to integrate the existing hedgerows.

Altogether, it would “seriously injure the residential amenities of future occupants.”

It refused permission generally in accordance with the recommendations of its inspector.

In a note,  Bord Pleanala said the application should have included a Material Contravention statement as it would have materially contravened part of the Clane Local Area Plan 2017-23, in relation to the area known as KDA1.

The initial application met a lot of opposition local due to concerns over the number of new residence planning permissions for the Clane area.