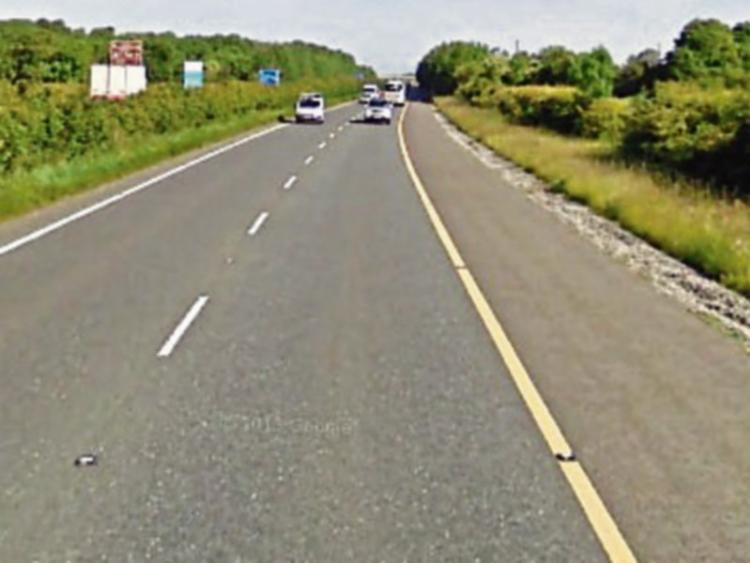 Residents complained of motorway noise for many years

Work on moves to reduce noise on the M4 motorway could begin in April or May.

At the Clane-Maynooth Municipal District committee meeting on March 6, Cllr Paul Ward asked Kildare County Council officials to confirm that work will start on the resurfacing of the road and the introduction of noise reduction measures.

In a report, the members were told that the M4 resurfacing scheme between Junction 7 Maynooth and Junction 8

Kilcock (on both sides of the carriageway) is programmed to be awarded in March with a start date of late April/early May 2020. The material to be used is a 10mm stone mastic asphalt, the meeting was told.

Area Engineer, Shane Alyward, said that the new surface would be quieter than the current one.

In February this year, Kildare North TD, Catherine Murphy, was told by Transport Infrastructure Ireland of  proposals in to resurface the full length of the Leixlip- Maynooth- Kilcock motorway “over the coming years” and that work on the section of road between Maynooth and Kilcock would start in the coming months.

She was told the proposals will also consider the feasibility of inserting a bus lane along the route.

Deputy Murphy said  that while the resurfacing works completed back in 1994 worked very well for a significant period, it was clear that the surface had deteriorated recently and the subsequent noise pollution from the road is negatively impacting nearby communities.

The proposed new surfacing is 10 mm Thin Wearing Course (Stone Mastic Asphalt) which would be classed as a ‘low noise surfacing’ and will significantly mitigate against the noise problem currently being experienced, she said.

The resurfacing has been sought for some time.

In March 2016, for example, hopes rose that a major refurbishment on the M4 motorway in north Kildare could relieve noise problems for residents living nearby later that year or early 2017 but a timescale was not available.

At the Maynooth Municipal District meeting on March 9,  2016, former Director of Services, Niall Morrissey, said that the Council was talking to Transport Infrastructure Ireland about the timescale for resurfacing the M4 “and the type of material to be used adjacent to residential areas.”

Mr Morrissey said then: “These works are scheduled to take place in 2016 or early 2017. Once the timescale is agreed, he would update the members.” He said that information is “subject to confirmation.”

Cllr John McGinley, who retired as a councillor last year, and who raised the issue at the time had asked that sound barriers be erected along the M4 at Kilcock, Leixlip and Maynooth and that the road be resurfaced from Leixlip to Kilcock with “low noise emitting tarmacadam.”

Cllr McGinley said he was sceptical the work will be done in 2016, but, he told that meeting, if it was done “it would be fantastic.”

Mr Morrissey replied that he had visited residences in the area and understood the problem. He said he was pushing for low noise tarmacadam to be used but “like everything else, it is down to money.”