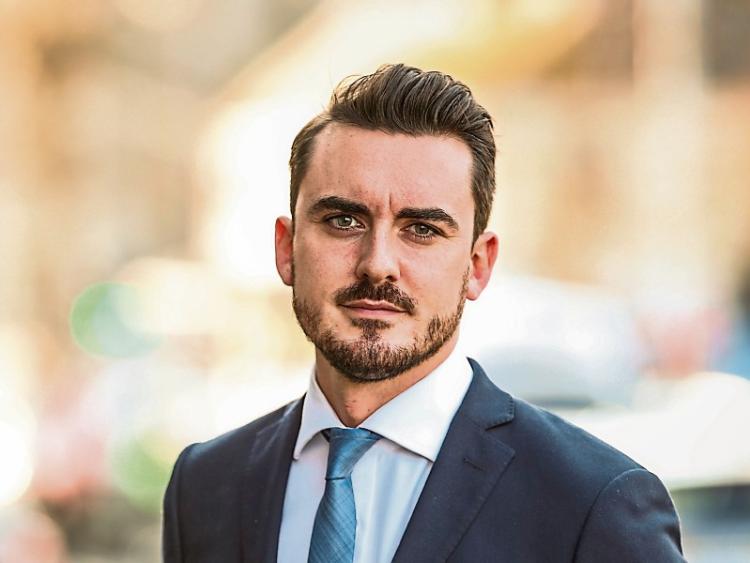 In a statement, the committee said: “Following careful consideration, the Maynooth St. Patrick’s Day Parade Committee have decided to postpone this year’s event. We appreciate that this decision will disappoint many people but in the interest of public health and to ensure that the spread of COVID-19 is minimised, we believe that this is the right decision to make.

Cllr Naoise Ó Cearúil, chairperson, said: “We intend to run the 2020 parade later in the year when it is deemed safe and that the spread of COVID-19 has ceased. We will work with all participants, our sponsors and suppliers in arranging an alternative date.

We thank everyone for your understanding.”

Cllr Ó Cearúil said today they had been monitoring it for two to three weeks.

This morning, he said, they deemed it wise to postpone the event and act ahead.

He could not say when they thought it would take place but if the corona virus situation they may look at May or June.

He said they had thirty floats signed up for the parade but people seemed supportive of the postponement. “We must all do our bit,” he said.