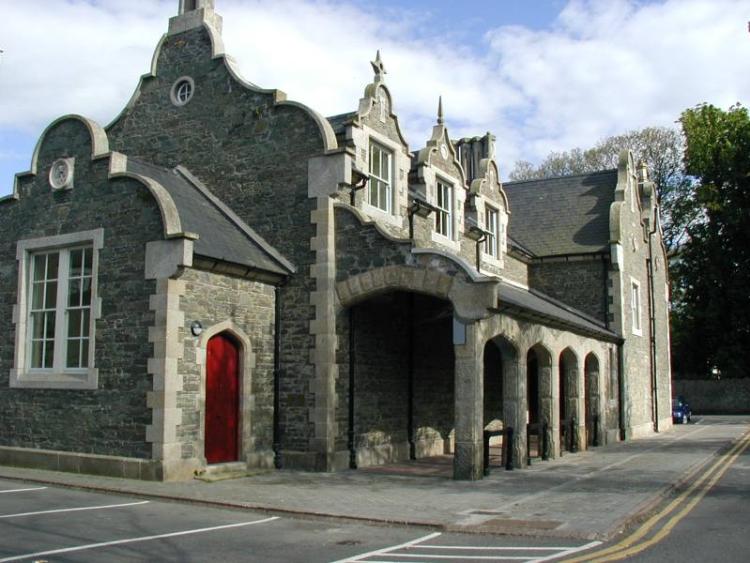 A man who was before Athy District Court on Tuesday, February 25, for having a dog without a license was fined €400.

Dylan Brennan with an address listed as 16 Carbury Park, Athy, came to the attention of gardai on July 22, 2018 at K Leisure.

The court heard that Mr Brennan's dog, a bull terrier, was running around with no muzzle on.

The dog was not tied up and there were children coming and going in and out of the K Leisure facility nearby.

A dog license was produced in court and shown to Judge Desmond Zaidan.

Sgt Brian Jacob told the court however that the license was taken out a year later.