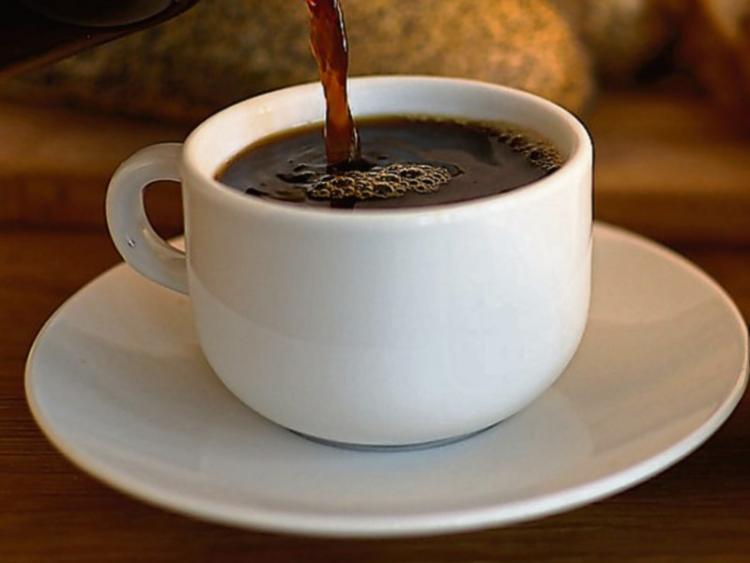 Kildare County Council has sought further information from Tesco about its plans for a new cafe on it Celbridge store site.

The retailer is seeking planning permission for new cafe developments at their shopping centres in Celbridge and Maynooth.

An application to build a new cafe in the car park at the Celbridge store is included.

This would be at the corner of the site beside the meeting of the Shackletown and Maynooth roads.

Tesco consultants said the council refused permission for a McDonald’s Drive Thru in 2016 but Bord Pleanala granted permission.

They said in December that it was unlikely to produce a significant growth of new traffic.

A decision was due on March 3 but on February 28 the council sought more information on the height of  building, car parking spaces and the recycling centre

The retailer wants to build a 232 sqm cafe in the car parking area.

The council said it appeared to be short of 22 car spaces and has asked for further information on that.

The council has also asked where Tesco proposes to locate its current recycling centre and a shopping trolley area.

Currently, one cafe, Halo, operates from one of the units in the Celbridge centre.

Tesco wants to provide food and drink for sale on and off the premises.

A bin store, hard and soft landscaping and a new pedestrian crossing are also listed in the application.