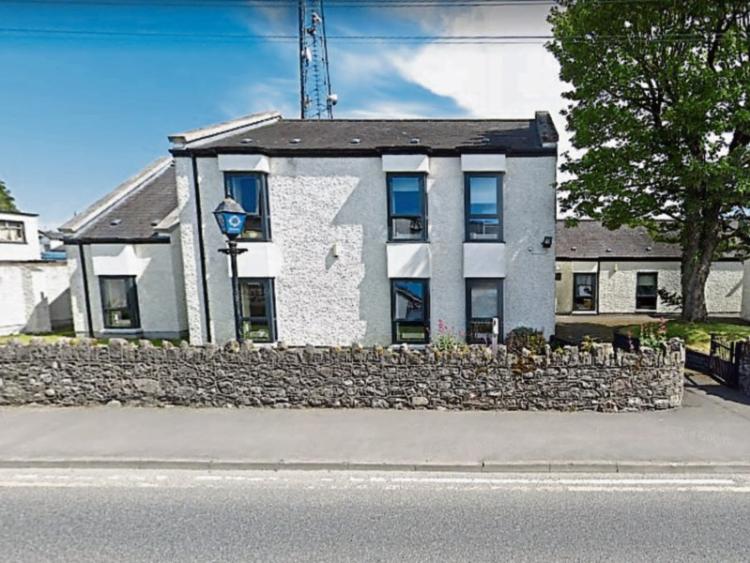 A man who went to the toilet in the cell of Kildare garda station and rubbed excrement all over the walls of the cell has been fined €1,000.

Alan Dowling, 34, of Newtown, Nurney, had previously appeared at the January 16 sitting of Naas District Court charged with causing criminal damage to the cell at Kildare town garda station on March 15, 2019.

After hearing of the damage, Judge Desmond Zaidan said it seemed to be the fashion to damage garda station cells. He gave the defendant until February 27 to find €500 to pay for the damage.

The court had heard on January 16 that Mr Dowling had put faeces all over the floor and that he had stripped naked. Sgt Jacob said he had been arrested earlier by gardai. When he was in the cell, he urinated and defecated on the floor. He used his hands to spread the excrement.

On February 27, Mr Dowling told the court that he recalled the incident and going to the toilet in the cell

Conal Boyce, solicitor, representing Mr Dowling said of his client that he was “somewhat ashamed of himself”.

Judge Zaidan said on January 16 that every cell has a toilet and the European Union would declare it to be against a person’s human rights if they had not access to one.

Sgt Jacob said there were independent showers for a number of cells.

He came out of that on November 1 and was now working as a bricklayer for 45 hours a week.

Also on January 16, the judge was shown a letter from Mr Dowling’s father, who had said that his son was much improved. Mr Boyce said that his client was also looking after his daughter.

Mr Dowling said that he now earned €500 a week.

The court had been told on January 16 that Mr Dowling had two previous convictions. One was in relation to drugs in 2017 and the other was for assault causing harm.