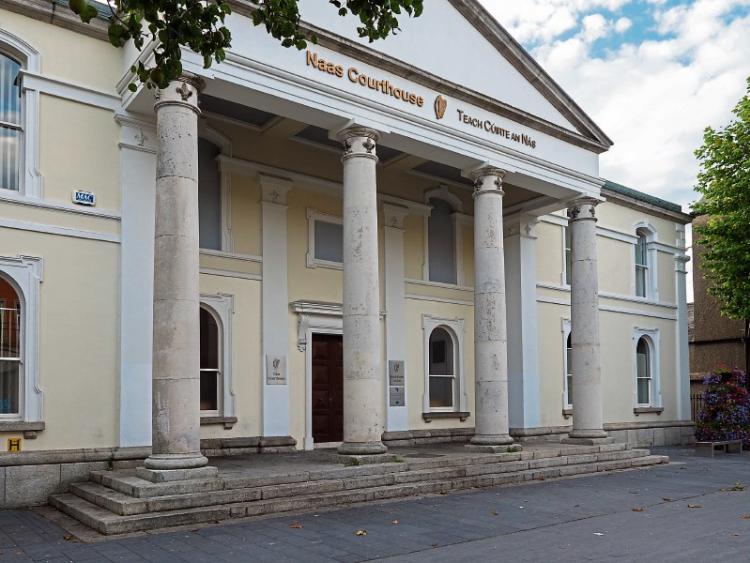 He was also charged with other public order offences. Mr Whelan pleaded guilty to the charges.

Explaining the events, Garda Sergeant Brian Jacob, for the prosecution, said that at 1.12 am on New Year’s Day last, January 1, gardai in Kildare town saw two men fighting in the street at Bride Street.

They approached the men and found that Mr Whelan had a claw hammer in his possession.

Sgt Jacob said that he was not using it in the course of the dispute.

Judge Desmond Zaidan was told that Mr Whelan had a previous conviction from 2017 on public order offences.

Conal Boyce, solicitor, representing Mr Whelan, said that his client had got a phone call telling him that his nephew had just been beaten up by a group of young people.

He got the call to go and help his nephew. He got his nephew away but later a group of people called to his door. Mr Boyce said Mr Whelan was set up and gardai arrived towards the end of the altercation. Mr Boyce said that other people got away but his client, Mr Whelan, was charged.

The solicitor said that Mr Whelan had the claw hammer to encourage the group to leave. “He did not attempt to use it.”

Judge Zaidan said that if the opportunity arose during the dispute the claw hammer might have been used, possibly leading to worse consequences.

Mr Boyce went on to say that Mr Whelan’s nephew “got quite a bad beating”. He said the nephew is 21 years old.

Mr Boyce said of his client: “This is unlikely to arise again.” Judge Zaidan said the option for Mr Whelan was to call the gardai.

The judge decided to fine Mr Whelan €1,000. He also ordered forfeiture or confiscation of the clawhammer.

He took the other public order charges into account.