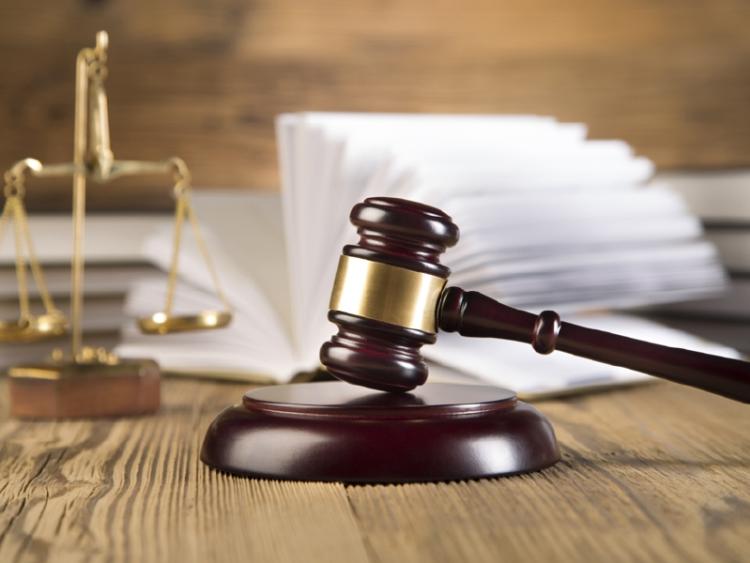 A dad-of-12 who was drunk in public and obstructed a garda was fined €800 at the Kilcock sitting of Naas District Court on Tuesday, February 18.

Jimmy O’Brien, with an address listed as 9 Chapel View, Kilcock, came to the attention of gardai on July 31, 2019, at 1.20am after gardai received a phone call about an intoxicated male.

The court heard that the defendant was out on the street bare chested with a glass in his hand.

When he was asked to go inside he refused to do so and refused arrest.

He was then handcuffed and pepper sprayed by gardai. He was brought to Leixlip Garda Station where he spent a night in the cell.

He is a 46-year-old married man with 12 children, the youngest of whom is three.

The court heard that the defendant was upset due to a row that had developed with one of his teenage children.

“My client had some drink taken and when gardai were called he took it personally that the gardai were getting involved in private matters,” his solicitor David Powderly told the court.

The has since apologised to gardai. He was fined €400 for refusing arrest and a further €400 for public order. He was given six months to pay both fines in one lump sum.