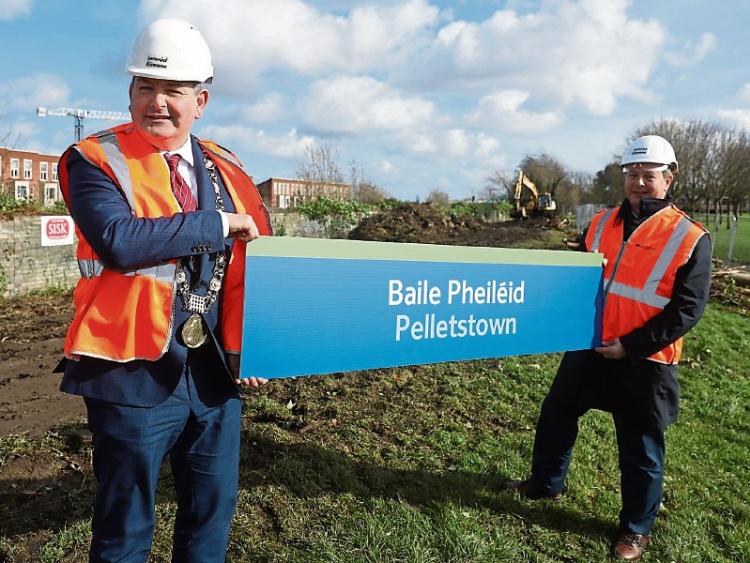 The sod has been turned on the construction of a new station on the Iarnrod Eireann Maynooth rail line.

The sod turning marks the commencement of construction on Pelletstown Station which is situated between Ashtown and Broombridge stations on the Maynooth line.

It will serve the existing community of Ashington as well as the new community at Royal Canal Park.

The journey time on the line to the city centre will be 12 minutes.

This is the first new station to open on the Iarnród Éireann network since Oranmore opened in 2013, and will be the 145th station on the network in total.