Kildare film feast lined up for the Riverbank on March 7 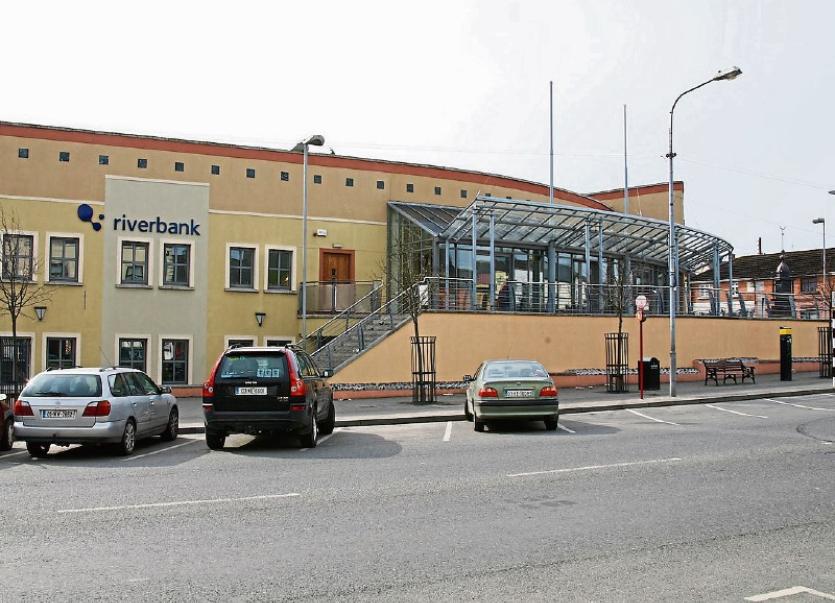 March 7 will be a special day for Kildare film lovers.

A number of short films will be shown for the Kildare Short Grass Film Festival in the Riverbank, Newbridge,  on Saturday, March 7.

Over the last decade, Kildare County Council has funded a diverse range of films through the Short Grass Films bursary awards and film commission.

The range includes short film, animation, documentary, drama as well as feature length films, many of which have received national and international accolades.

Kildare Short Grass Films has also supported the making of films on location in the county and filmmakers who reside here, providing development and competition funding and support to bring films to festivals.

On March 7, the Kildare Short Grass Film Festival presents a curated programme of short films film screenings, supported through the schemes, with opportunities to network and find out more about how to apply for the Film Commission and Bursary awards

The festival will appeal to movie buffs and film makers at all stages of their career. It takes place at the Riverbank Arts Centre, Newbridge, on Saturday, March 7.

An information session on ‘how to’ apply for Kildare Short Grass Film Commission/bursary (book on Eventbrite link below) takes place between 9.30-10.30am on the day.

The film schedule, which is subject to change, starts at 11.00am.

Attendance at the Short Films Screenings is free of charge, but booking is essential.

The morning films include Art Revolution to Evolution, directed by Maebh O’Regan; Clondorca by Ged Murray; Anthropomorphic Anomalies by Fifi Smith; Duck Egg Blue  by Margaret Rowe; The End of the Counter by Laura Mc Gann;

Billy and Chuck by Lee Cronin and Talker directed by Adam Cullen.

Away with the Fairies by Helen Flanagan; Says by David Christopher Lynch; Tippler by Monica De Bath;

Neither (I Nor Not I) directed by Francesca Placanica;

Follow me home by Helena Doyle; Moth by Allyn Quigley;

Taking Stock by Siobhan Mc Mahon and  and Rip to the rescue by Paudie Baggott.

There is a special preview of We Don’t Choose How directed by Natasha Waugh.

You can book tickets by email to boxoffice@riverbank.ie, stating which screening you wish to attend (11am, 13.45pm or 16.00pm, or if you intend attending all 3 screenings, providing a list of names), or by phone  (045 448327) or there is a 1 euro processing charge per ticket booked online.

At 8pm there will be a special screening.

The screening will be followed by a Q&A with the director and lead actor, Donal O Healai.