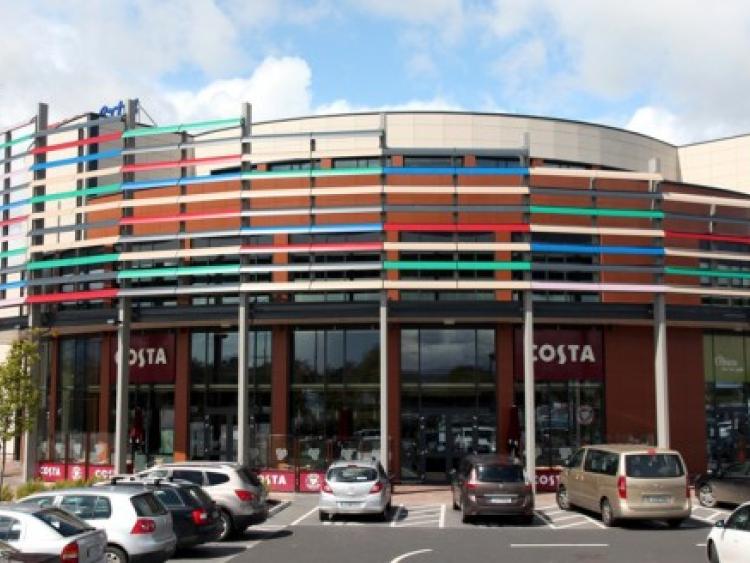 The Monread Shopping Centre in Naas was broken into in an early morning incident.

A small amount of cash was taken during the break-in on February 13 at 6.15am.

A back office was forcibly entered and a safe was removed.

Images of four males, who were covered up, were captured on a CCTV system.

Gardai recovered the safe a small distance away on the M7.