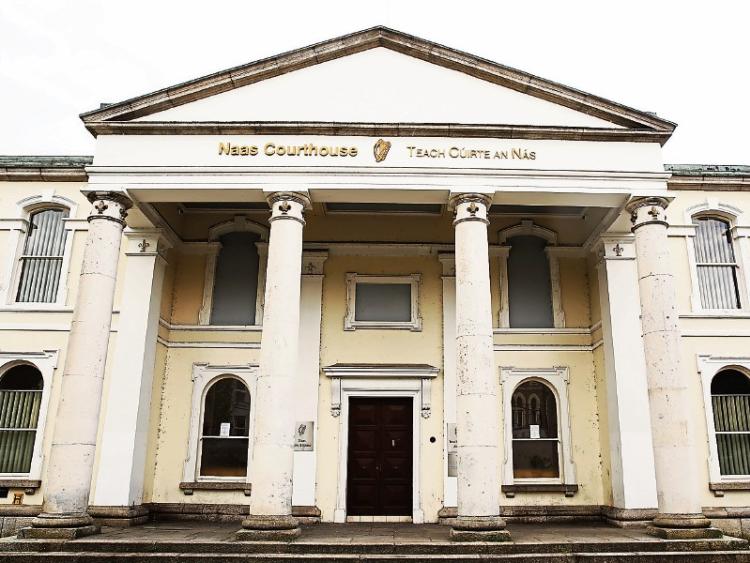 The case of an alleged assault on a Kildare teacher has been withdrawn at Naas District Court.

At the February 20 sitting, Judge Desmond Zaidan was told that the State was withdrawing the assault charge after the alleged injured party indicated they now wanted to deal with the matter in a different way.

Garda Sergeant Brian Jacob said there was an alleged assault by a teenager, who cannot be named for legal reasons, on a teacher   in a south Kildare school.

It happened after the teacher allegedly tried to get a mobile phone from the female pupil and the pupil slapped the teacher on the wrist. Sgt Jacob said they were withdrawing the charge as the school and teacher wanted to build a relationship with the student.