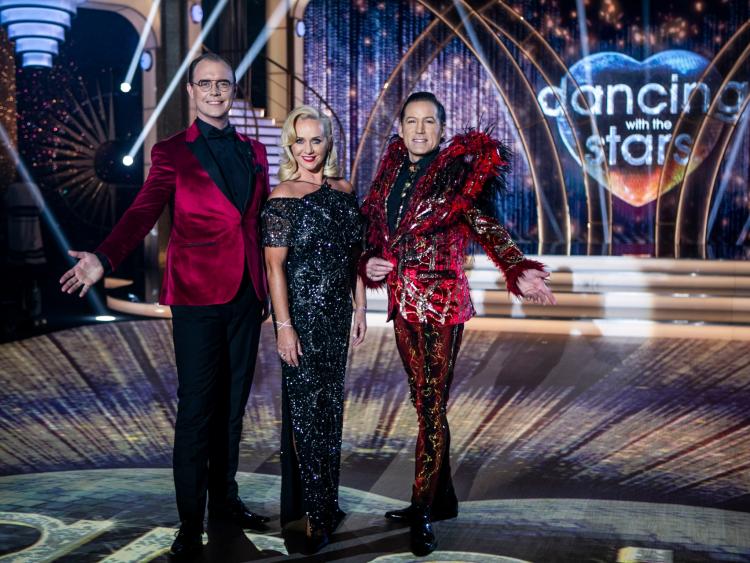 As we reach the half-way point on the popular television show 'Dancing with the Stars Ireland' the competition is definitely heating up, according to Kildare resident and judge Brian Redmond.

Dublin native Brian Redmond is best known as one of three judges on the show, along with Julian Benson and Lorraine Barry, and he brings to the judging panel many years of experience as a dancer himself. Redmond expressed a keen interest in dancing from a young age, going on to win eight All Ireland ballroom, Latin and show dance championships during his career before he retired from dancing in 2005.

Brian Redmond opened his own dance studios in Dublin and went on to coach All Ireland champions, as well as opening another business Spin Activity Centre in Dublin and in Kildare. He now lives near Kildare Town with his family and this year marks 'Dancing with the Stars' fourth year on television.

Speaking to KildareNow ahead of Orchestra Week, Brian Redmond said: "We're now into week 7 more than halfway through the competition which is Orchestra Week where the live RTE symphony orchestra will be in studio performing, which is very exciting and it's our second year having them on the show. As a dancer there's nothing quite like dancing to a live orchestra. I think we've got a great blend of characters this year on the show, everything from reality stars to models and GAA players, which is great to see.  We've seen some wonderful dancing and entertainment in general, this year is the strongest yet so far on the show."

However, only one dancing couple can claim the prized Glitterball trophy and be named the winner of Dancing with the Stars Ireland 2020, so what criteria does the winners need to meet?

"The winners really have to have three things; the dancing of course, the entertainment factor and to impress us the judges. It's also really important for our celebs and professional dancing couples to connect with the public at home so they get the votes. The judges' scores leading up to the final are really a guide to help them improve themselves week on week," explained Brian.

Co Kildare has been well-represented in the competition this year with Big Brother winner Brian Dowling and B*Witched star Sinead O'Carroll signed on to the show, delighting audiences with their dance moves. Although last weekend was a tense one as both the Kildare acts landed in the dreaded dance off, with Brian Dowling and his dance partner Laura Nolan ultimately becoming the fourth couple to be eliminated from the show. 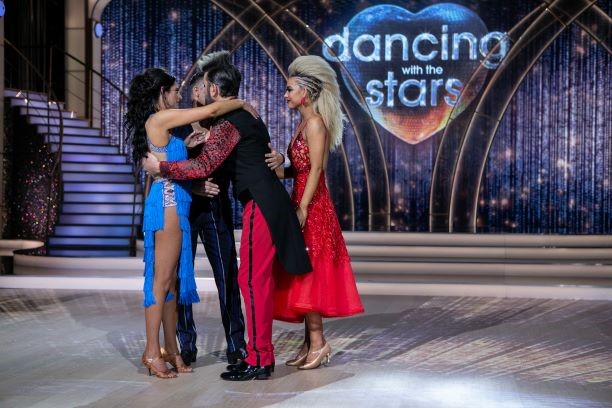 Now as we head into week 7, the bookies are starting to amp up the odds for each celebrity.

Currently, punters are putting their money behind 2FM’s Lottie Ryan to go all the way in this season’s Dancing With the Stars on RTE. The likeable radio presenter has shortened into 13/10 from 13/8 to walk away with the Glitterball trophy after sustained support in the last couple of days.

Ryan Andrews continues to impress the judges each week and his price has not moved since last week’s episode when the Fair City actor put in a scintillating performance. The Dublin actor remains the clear second favourite at 6/4.

One of the biggest drifters in the outright market is B*Witched star Sinead O’Carroll. Although she managed to avoid elimination last week, she has been eased out to 16/1 from 12/1 to dance her way to victory.

Leon Blanche, spokesperson for BoyleSports said: “Lottie Ryan is the one punters are backing to be this season’s champion dancer ahead of another Dancing with the Stars episode this weekend. The 2FM presenter has shortened into 13/10 from 6/4 to go all the way and lift the Glitterball Trophy. She is by far BoyleSports’ biggest loser in the outright market.”

Be sure to tune in to catch the latest dancing action for Orchestra Week on 'Dancing with the Stars' this Sunday, 23 February at 6.35pm on RTÉ One.