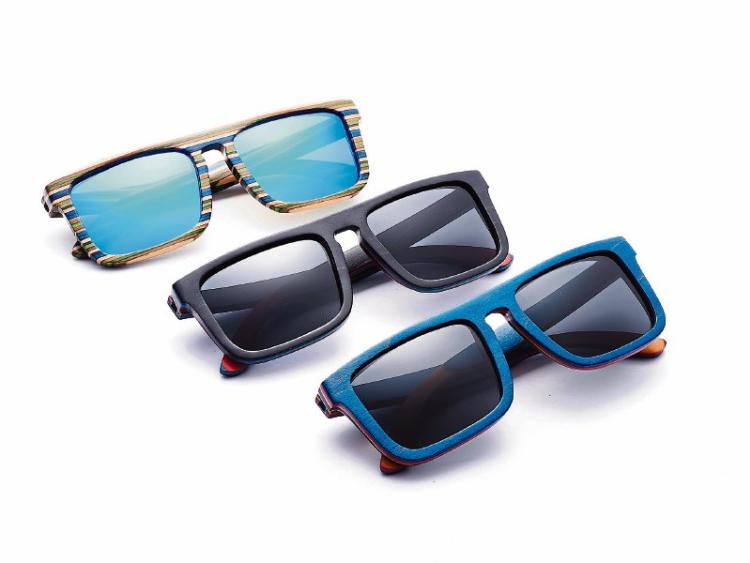 A man found wearing a pair of stolen sunglasses was prosecuted at Naas District Court on February 12.

John Duffy, 23, with an address given at Belgard Square, Tallaght, also had €50 worth of heroin in his possession.

He was prosecuted for handling stolen property and possession of heroin on January 21 at Eyre Street, Newbridge.

Sgt Jim Kelly said the Calvin Klein sunglasses were believed to have been stolen earlier and the heroin was found when he was searched.

He said the defendant moved from Tallaght to Naas “because a number of people were after him” and took the glasses as a disguise.

Addressing Judge Desmond Zaidan directly, the defendant told the court that he is drug free.

The defendant is aged 23. The court was further told by Mr Larkin that he had been involved in a serious accident in 2017.