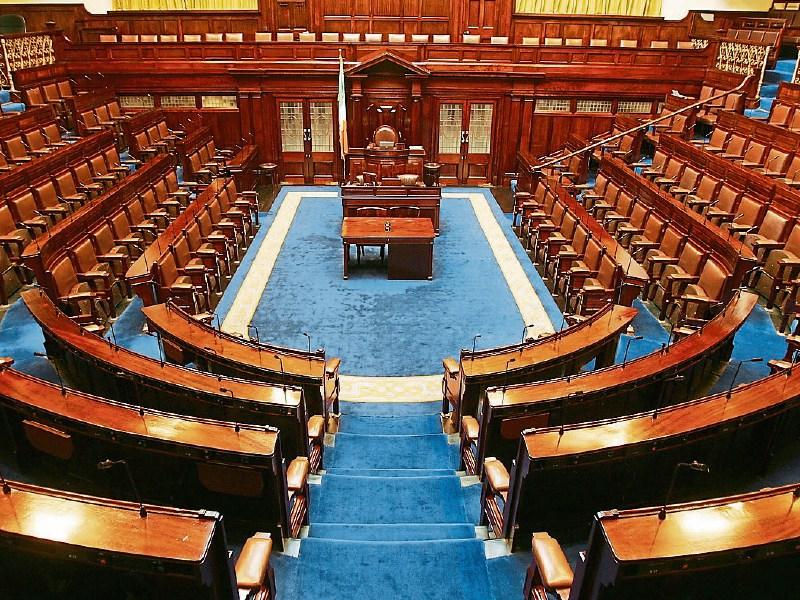 Seán Ó Fearghaíl has been re-elected as the Ceann Comhairle of the Dáil.

He secured  130 votes among TDs to the 28 which went to  Independent TD Denis Naughten, his rival for the job. O Fearghail was the favourite to get the job again and is regarded as having performed well since his appointment as the start of the last Dail.

The role pays €175,000 a year, plus expenses. O Fearghail will be automatically returned as a TD ot represent Kildare South come the next general election.

Both men were allowed to make speeches to the Dáil seeking the support of the other TDs.

Mr Naughten had hit out at disrespectful single-sentence answers to parliamentary questions made by TDs and also criticised the amount of time State agencies take to respond to requests for information. He also promised to protect the rights of TDs he says have been disempowered.