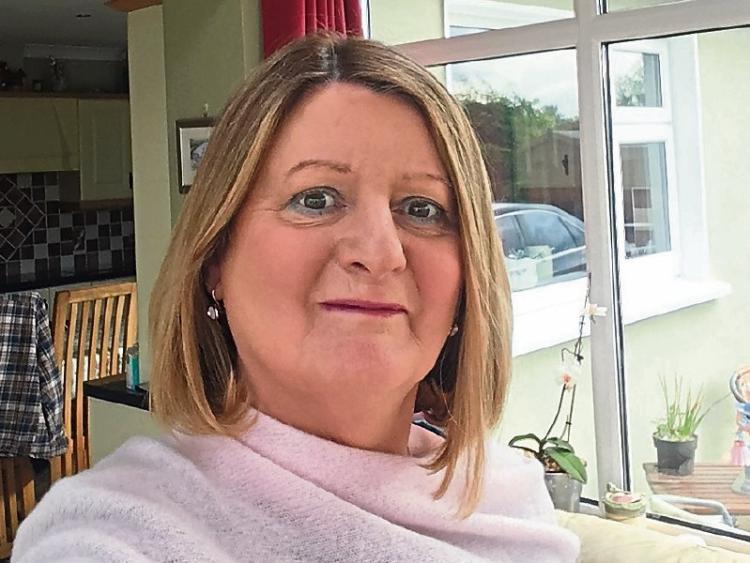 A number of politicians, trade unionists, writers and broadcasters will take part in a discussion about a possible future united Ireland in Kildare early next month.

On Tuesday, March 3 (7.00pm) Frances Black (independent Senator and founder of the RISE Foundation), Brian Keenan (author and broadcaster) and Paul Gosling (freelance journalist and economic commentator)  will sit on a panel at the Springfield Hotel in Leixlip for what has been described as an event ‘’a night of conversation on the planning and preparation for a United Ireland.’’

It is hosted by Leixlip woman Roisin Feeney, who has long been involved in the Leixlip and Kildare  community activities.

The panel will share their thoughts and ideas on Irish unity followed by a question and answer session.

The plan is to call for a citizens assembly on Irish unity.

The evening will be chaired by Peter Bunting, retired Assistant General Secretary of the

Ms Feeney, who is hosting the event,  said this is a non-party political night and is open to everyone who is interested in the significant issues arising for the island of Ireland as a result of Brexit.

She said the chaos of Brexit has, in a curious way, opened up the conversation about the possibility of a united Ireland.

Ms Feeney said that she decided to run a night of conversation here in Leixlip as she felt very strongly that we need to prepare and plan for our future and for the seismic changes ahead. “Why don’t we the people start this conversation, no need to always leave everything to the political parties,” she said.

Roisin Feeney has lived in the north Kildare area for 40 years.

She has a long history of community involvement in a variety of organisations in Leixlip and Kildare.

She played a part in the foundation of Confey GAA Club, Leixlip, was a board member and treasurer of Kildare Youth Services and a member of  Leixlip Youth Premises Group whose work greatly helped produce a community building at the top of Captains Hill in Leixlip.

She also sat on the board of the Kildare Community and Voluntary Sector and for a short time on the Kildare County Development Board.

Ms Feeney said she hopes this event will provide the opportunity for people to hear the panel’s views on possible next steps for the island of Ireland from a range of perspectives.