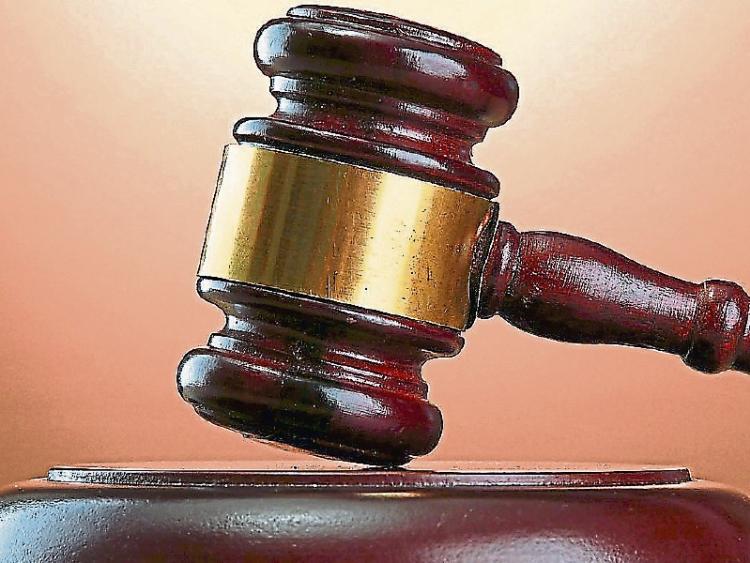 A man has taken an enforcement case against his female partner over access to their children.

Both parties appeared at an in camera family law hearing at Naas District Court on February 13. The case is being brought under Section 18A(1) of the Guardianship of Infants Acts 1964-1997.

The man was represented by a solicitor.

The woman told Judge Desmond Zaidan that she would be representing herself.

Judge Zaidan said if she changed her mind about getting legal aid, he could give her free legal aid. “You could go to jail if the case against you is proven,” he said.