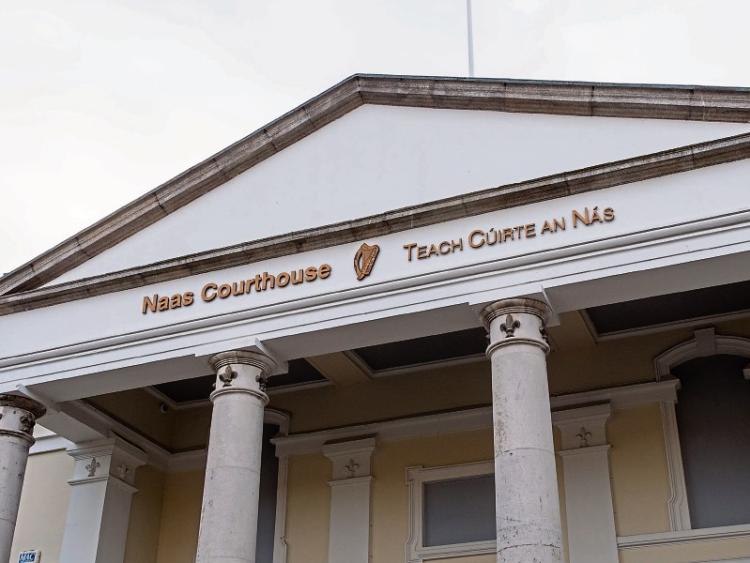 Garda Sergeant Brian Jacob said it is alleged that after words between Celbridge team manager, Mr Power, and Owen Murphy, a GAA linesman, there was “a bit of an altercation” and Mr Power headbutted Mr Murphy.

David Powderly, solicitor, representing Mr Power said his client is “strenuously denying” the allegation and it will be contested.

The case has been adjourned until April 23.