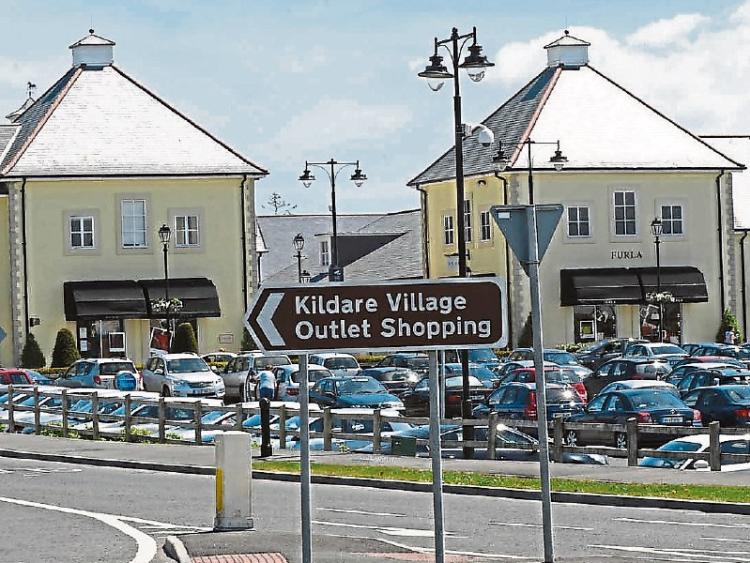 A woman was before Naas District Court on Thursday, February 6 on allegations of theft at Kildare Village.

The woman, with an address listed in Naas, was before the court on 16 allegations of theft between May 27, 2017 and January 24, 2018 including theft of five cash bags amounting to €4,500 and the unauthorised use of the company credit card for personal use at the Kipling store in Kildare Village. The total amount allegedly stolen came to over €12,000.

The court heard that the defendant has since paid back her employer with €2642 left outstanding. Judge Desmond Zaidan said that the allegations were serious and refused jurisdiction. He adjourned the case until May 14, 2020, for a book of evidence.