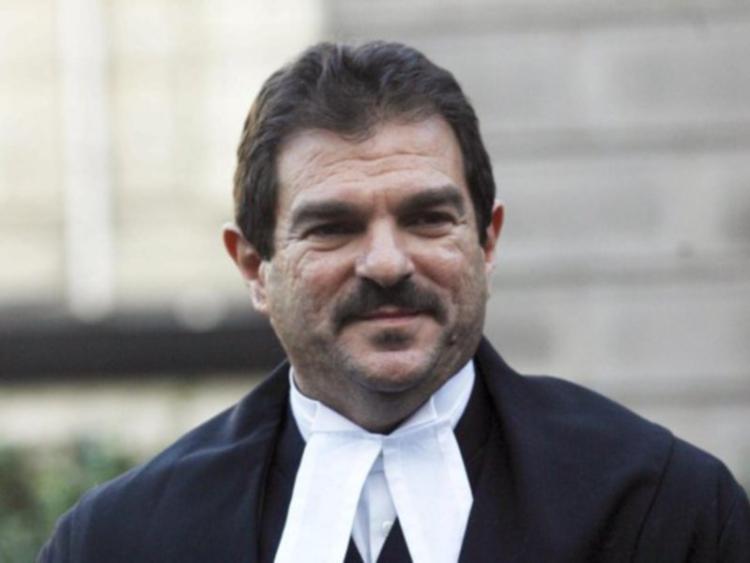 A Romanian woman found intimidating and harassing people as she begged in Naas had the Probation Act applied at Naas District Court on February 5.

Crina Vasile, 36, and whose address was given as Old Cement Factory, Dublin Road, Naas, was begging and shaking a cup at people who passed on July 5 last at Main Street, Naas.

Sgt Jim Kelly said people had to move around her to get past and he said a previous fine imposed on the defendant was not paid.

Judge Desmond Zaidan asked: “Why does she come all the way from Romania just to beg ?”

He said a lot of people come to Ireland to better themselves and there are those who beg out of necessity, while some are linked to crime.

“In some places you see up to 20 of them being dropped off with certain instructions and they disperse here and there.”

When defending solicitor Tim Kennelly said Ms Vasile lives in an abandoned warehouse, Judge Zaidan said “this is going on for 14 years. The excuse is well worn.” He said the prevalence of begging is becoming a joke and the issue had been highlighted on Prime Time Investigates on RTE television “about who makes a living from so-called begging.”

He noted that the defendant is charged with intimidating and harassing people while begging.

“When Irish people go to the United States they work their socks off, they don’t beg to support their family in Ireland. It defies common sense that someone would emigrate to beg. This is political correctness gone beyond a joke now,” he said.

He added: “People have phoned the garda station to complain. You’d want to be a hurler to jump over them when they are on the footpath.”

He added that Romania, as an EU member state provides the same rights as any EU country to which the defendant is entitled.

“We are becoming a laughing stock. People are coming here to claim social welfare. She has been convicted three times now.”

The defendant told the court her husband has diabetes and her sister minds her children in Romania. She added, through an interpreter, that she wants to work but finds it difficult to get one because she is not fluent in English. Hhe said she came to Ireland for a better life and nobody was asking her to beg.