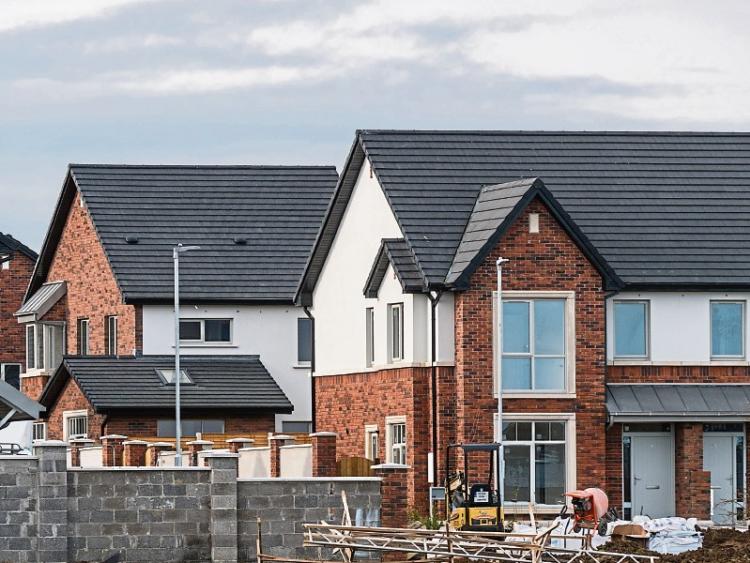 The eircode area with the most new dwellings completed in Ireland  in 2019 was the Naas area, new figures from the Central Statistics Office show.

Two of the top four areas were in Kildare North.

While a total of 1,901 new dwellings were completed in county Kildare last year, there were slightly more in the seven eircode areas, 2,109.

The fourth largest eircode area in the State, after D15 Dublin 15 and H91 Galway was the W23 Celbridge area with 695 new residences.

The W34 area in Monasterevin saw 70 completions and there were 50 in the R14 Athy.

Nationally, 33% of all dwellings built in the last four years were finished last year.

For the year as a whole, the biggest relative growth can be seen for apartments.