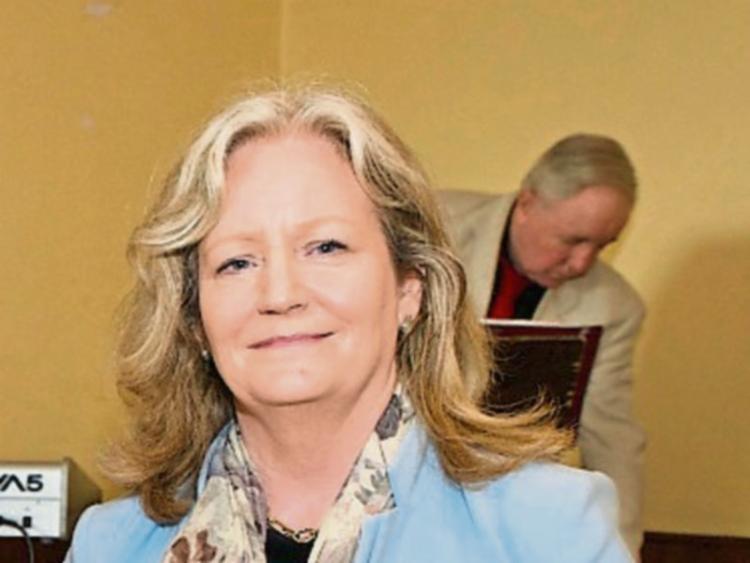 Around €300,000 may have to be spent on a Maynooth housing estate before it can be taken in charge from the developer by Kildare County Council.

Following a question from Cllr Angela Feeney at the Clane-Maynooth Municipal District meeting on February 7, over whether the taking in charge process was near completion for the Meadowbrook estate, members were told that a CCTV contractor is currently on site in Maynooth completing the survey information required.

Celine Barrett, the Chief Fire Officer,  Roads, Transportation and Public Safety department, said that nce this survey has been completed it will need to be reviewed within the Development Control Section.

Ms Barrett said the Council’s Development Control inspector met with the Municipal District engineer in the estate to review surface defects. “It is estimated that

expenditure in the region of €300,000 is required to bring the footpaths etc to modern taking in charge standards,” she said.

However, Ms Barrett went on to say that this figure does not include or allow for any issues which might arise from the CCTV survey, leak detection and water audit.

She said  an audit of the public lighting will also be required.