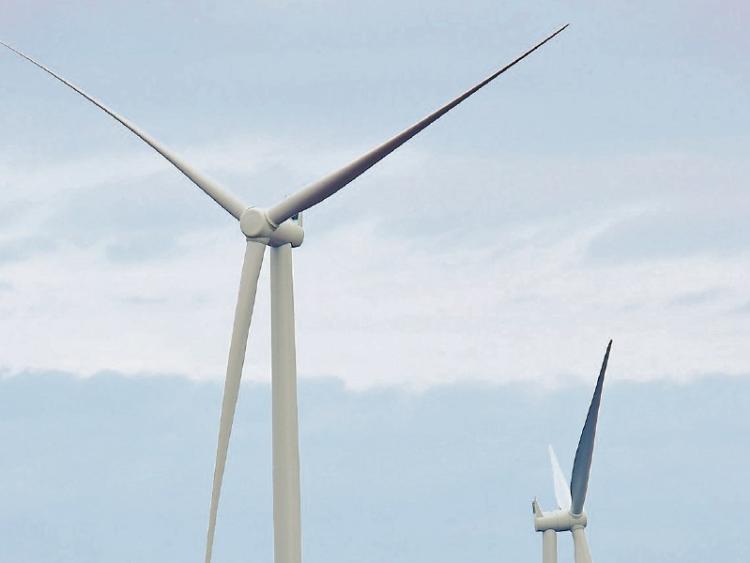 An appeal has been lodged against Kildare County Council's decision to refuse planning permission for Drehid Wind Farm.

The application, in the name of North Kildare Windfarm Ltd had sought the development of up to 12 turbines with a tip height of up to 169 meters as well as an on-site electricity substation and other associated infrastructure.

The location of the proposed wind farm is across an area bordered by the Ederrderry to Enfield road in the townlands of Ballynamullagh, Coolree, Drehid, Dunfierth, Killyon, Kilmurry and Mulgeeth.

Last year more than 370 objections had been lodged against the Kildare wind farm.

Drehid Against Wind Turbines said the total number of objections was higher than 370, with many locals opting to make their own submissions independent of the group.

The application was refused on December 19 last.

The plans include a wind farm and a recreation amenity trail.

The appeal was lodged by the applicants, also by third parties, the Kildare Environment Awareness Group and Lorraine Quinn.

The appeal was lodged on January 23.