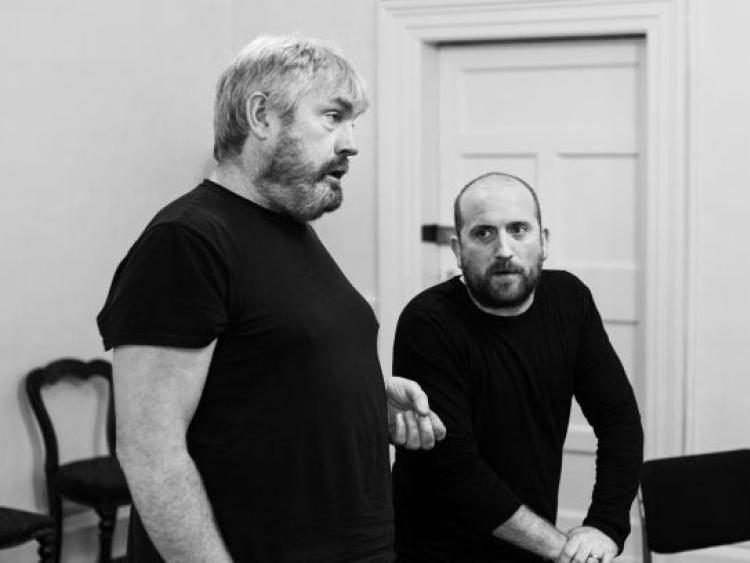 Written by Mark Doherty and directed by Aaron Monaghan, the play focuses on the relationship of an Irish father and son, a poignant, absurd and hilarious tale of a 100-year-old Irishman - and his father!

After a sell out tour earlier in 2019, the play has been touring Ireland and will be performed at the Riverbank Arts Centre, Newbridge tonight, Thursday 6 February 2020 for one unmissable performance.

“There’s a child belonging to me wandering around out there for seventy years and I never met him. I’ve a trip left in me… Get me leg!"

In January, the Irish Times Theatre Awards 2020 announced TRAD has been nominated in two categories: 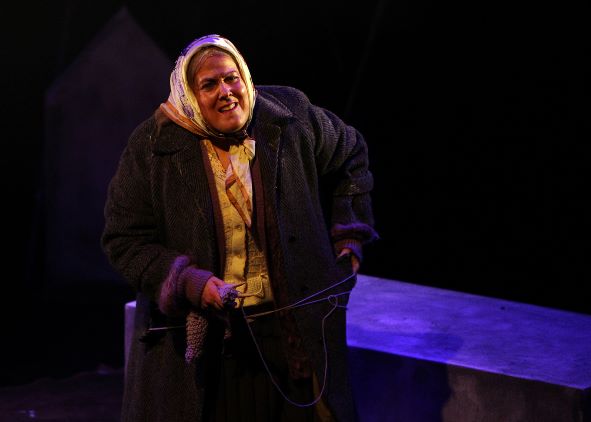 TRAD is the story of a 100-year-old man and his father who live in a remote rural Irish parish. Da (played by Gus McDonagh) and Son/Thomas (played by Seamus O’Rourke) are the last of their lineage, until they discover that 'Son' has a 70-year old son.

Together, Da and Son set out to discover this son they never knew they had. On their travels, Da and Son encounter two other characters, both played by brilliantly funny Clare Barrett, Fr Rice and Sal.

TRAD is a highly authentic and original Irish comedy, slightly absurd and wickedly funny. TRAD is in tune with both the times of old and our current tales of a remarkable rural Ireland changing before our eyes. It touches poignantly on family relationships, in particular between father and son, which are both stoic and filled with deep emotion.

Heartbreakingly sad at times, the play strikes a cord with both urban and rural audiences given it’s incredible Irish themes. It’s mostly hilarious. The heartwarming saga is accompanied by two live traditional Irish musicians who bring even more atmosphere to the play and stage.

In the words of director, Aaron Monaghan TRAD 'is like a cross between Father Ted and Waiting for Godot!'

'Profoundly moving and memorable' -The Guardian

Livin’ Dred is proud to announce that it has an all-female design team working on TRAD.