Man concerned for his grandchildren 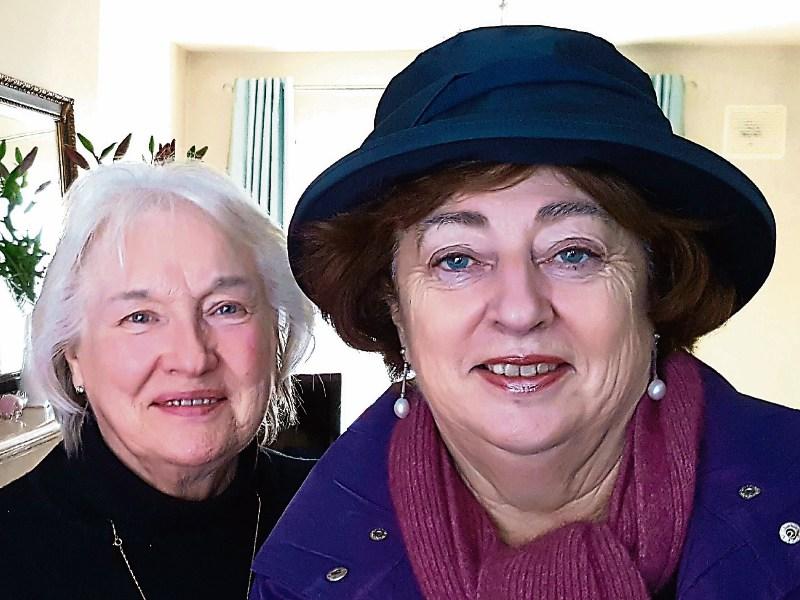 On Janaury 28, I joined Kildare North TD, Catherine Murphy on an afternoon canvass in her home town.

No politician likes to hear that they are hot favourites  for a seat. But, at prohibitive odds of 1/25, few would bet against the Leixlip woman being a member of the next Dail. In 2016, she polled over 11,000 first preference votes and was the only TD to be elected on the first count.

Her role in a number of national financial issues has given her a high national profile, not just a constituency one.

But life does not run smoothly for any candidate — and so it was for Deputy Murphy last week.

She and her team, including husband Derek and Cllr Nuala Killeen, started their 2pm Tuesday afternoon canvass in the relatively new Rinawade estate off Green Lane in west Leixlip.

Cars peppered driveways but initially many doors went unanswered; all out at work.

The team’s plan was  return later in the evening to meet the residents.

At nearby Sli an Canail estate, which is run by a housing association, most residents seemed happy with things in general, but frequently cited hospital waiting lists.

Others spoke of the homeless problem.

On Green Lane, one woman was annoyed with Deputy Murphy for not returning an email over the Bus Connects —  and told her she would vote Sinn Fein.

A more senior citizen who came from the Curragh to live in Leixlip in 1943 had no worrries for himself, but raised the issues of housing for his grandchildren.

One of them was a teacher, he told us, and some of that grandson’s peers were in the Middle East working to try and raise deposits and money. “It is very hard for the young to get a house,” he told the TD, who nodded in agreement. “The housing issue  is cross-generation,” she said.

Crime stories were told. There was also an issue with public lighting in the Green Lane area. Deputy Murphy's notebook came out because the request came from a woman whose car had been broken into recently.

A family member went out to investigate and found two  people at the car. The details were taken down — and then it was on to the next  door.