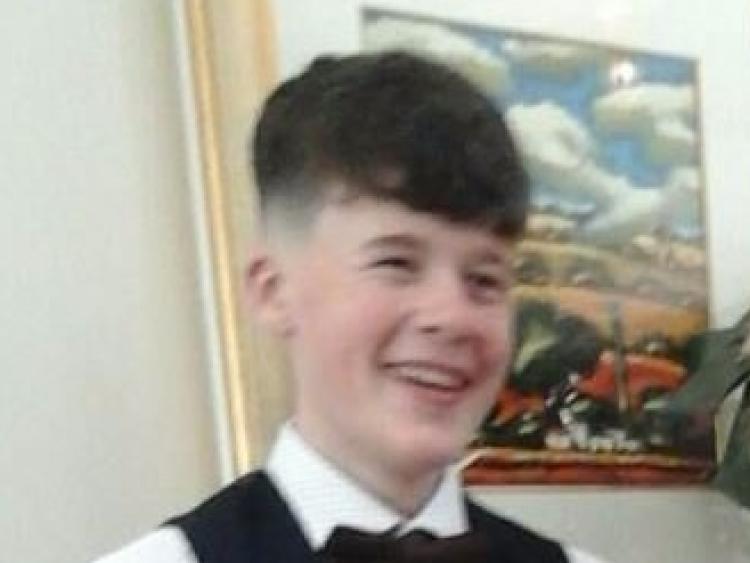 A jury at Naas Circuit Court has found a  man not guilty of a charge of careless driving causing death in a fatal accident in Sallins in 2017.

The trial of Mr Nelson, who was represented by solicitor, Matthew Byrne, and senior and a junior counsel, began on Tuesday, January 28. It was presided over by Judge Patrick Quinn.

Evidence was given about Mr Nelson’s driving from Clane towards Sallins and dash cam footage was shown. There was also technical forensic evidence from the gardai and evidence on lighting from SSE Airtricity.

Judge Quinn thanked the jury, acknowledging the difficult aspect of the trial, the verdict on which, came on Dane’s 19th birthday.

The judge also commented on the dignity and good character of Dane’s mother.

He praised the work of Garda Sergeant Fiona Butler who climbed in under a bus to help Dane.