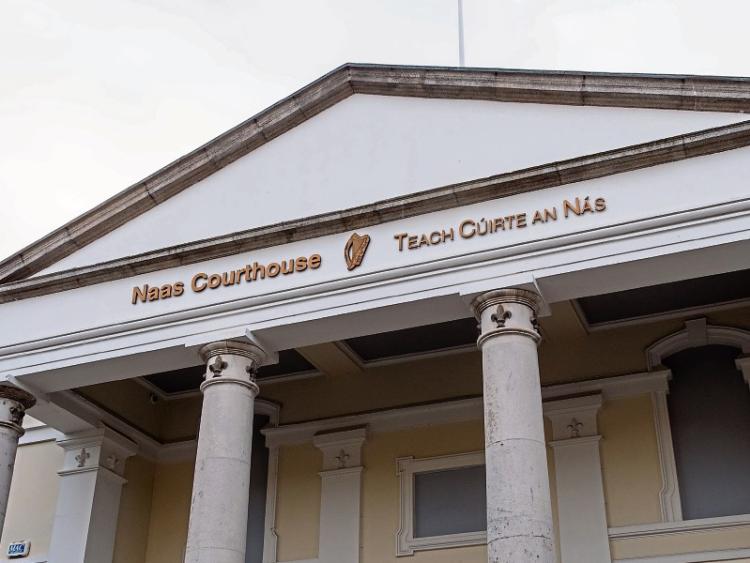 A 16 year old male has been charged with stealing a bicycle from a north Kildare post primary school.

It was alleged at  Naas District Court  sitting on February 4 that the youth,  along with two other males, cut the lock on the €440 bicycle at Maynooth Post Primary school on January 9, 2019. He was identified from CCTV, the court was told. The case is adjourned until February 27 for sentence and a report from the Probation and Welfare Services.

The bike was recovered, the court heard.