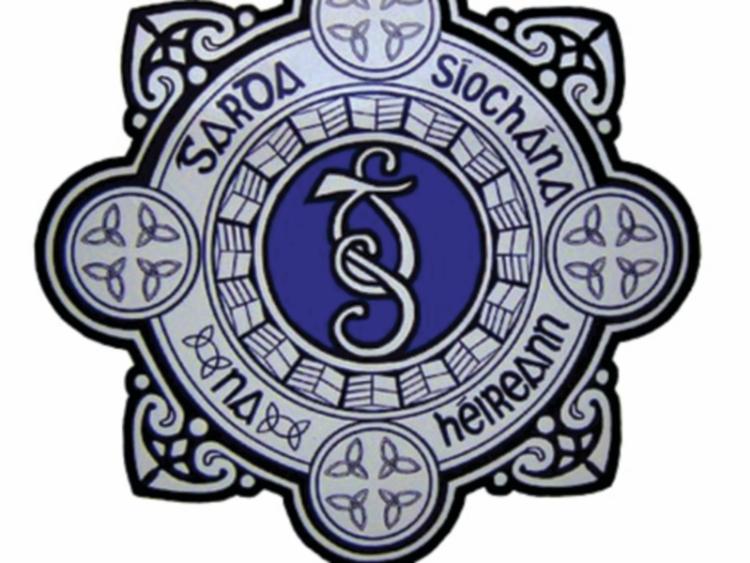 Gardaí in Leixlip have confirmed that a male in his 20s, who suffered serious injuries during the assault incident in Tea Lane, Celbridge, last weekend is still recovering in Beaumont Hospital.

Gardaí continue to investigate an assault in Celbridge in which the man suffered  serious injuries.

SEE ALSO: Gardai investigating body of a man discovered in mountains in Laois

The man suffered serious injuries and was removed to Beaumont Hospital.