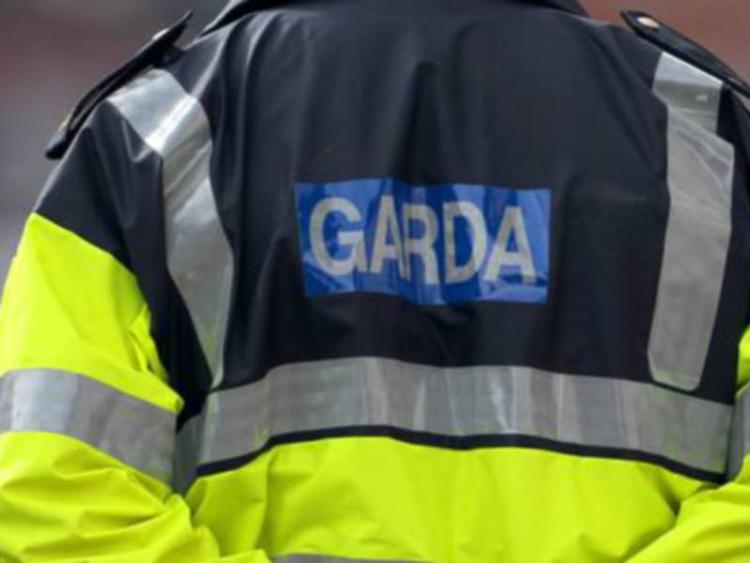 Gardaí are investigating an assault in Celbridge in which a man suffered  serious injuries.

A male in his 20s suffered serious injuries and was removed to Beaumont Hospital.

Gardai said no arrests have been made and investigations are ongoing.