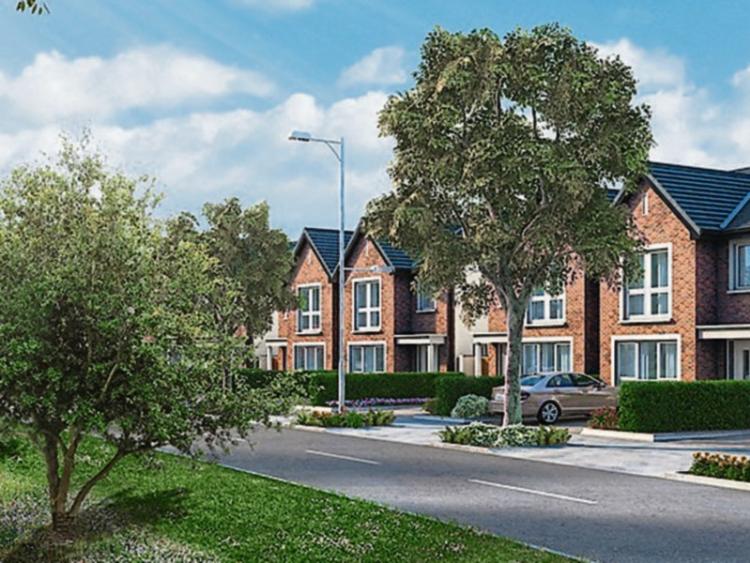 Ardstone Homes Limited has applied for planning permission to Bord Pleanala to build 372 residences in the townland of Crodaun in Celbridge.

The application, under the Strategic Housing Development legislation, was made on January 24.

The application includes 218 houses and 154 apartments.

The company is busy in Kildare.

Last September, Bord Pleanala granted permission to the company for 366 houses at Capdoo in Clane, relatively close to the Lidl store on the Celbridge road and the Tesco Metro store.

It was granted permission for 450 houses at Barnhall in Leixlip and is involved in plans for residences at Hemingway Park, Clane and Johnstown, Naas.